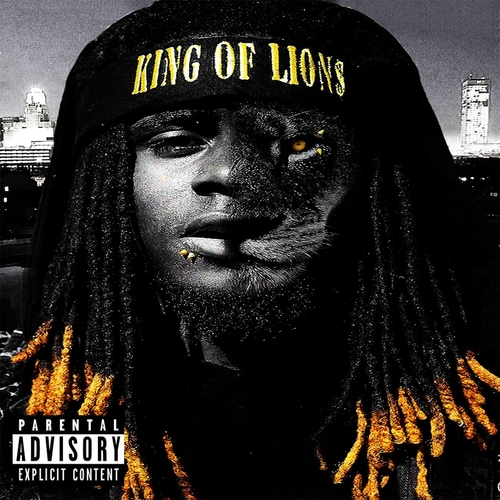 October 31, 2013 VintageMediaGroup
0
0
53
Bill $aber is a 20 yr. old emcee from Buffalo, New York. That’s where he came up with his name, from his hometown football and hockey team; Buffalo Bills Buffalo Sabres. After traveling to San Fran to compete for a spot in TeamBackPack’s official live cypher, Bill $aber had a vision of dropping a mixtape […]
Read more 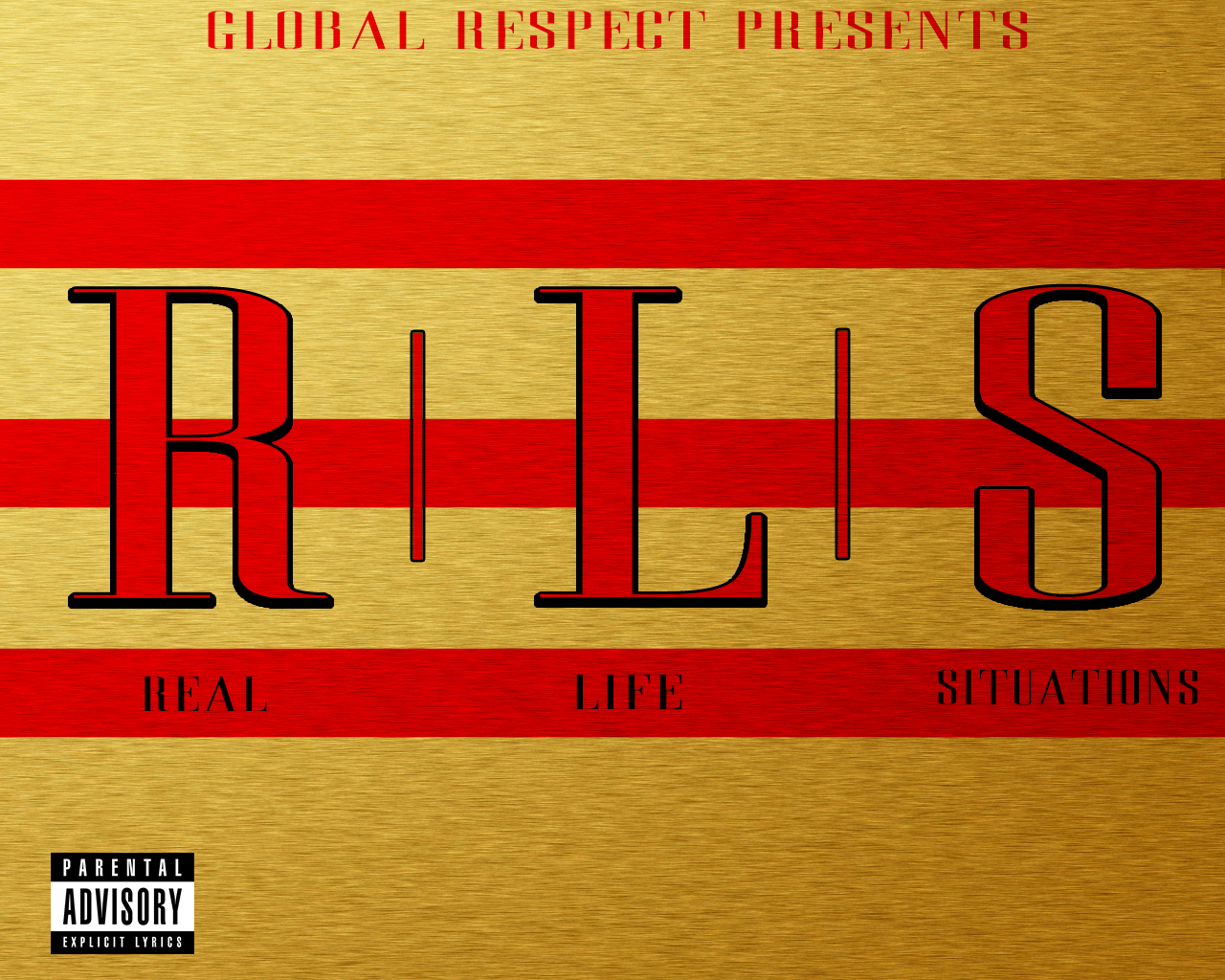 Royal Ruckus – The Summer of the Cicadas (Double LP)