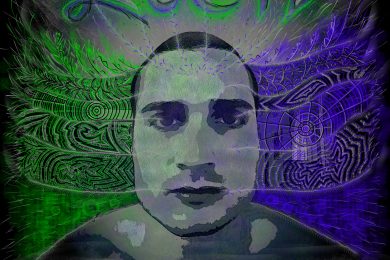 December 2, 2016
VintageMediaGroup
0
2
0
59
Jacob Didas grew up in Buffalo, New York. After high school, he contracted into Army ROTC while completing his bachelor’s degree in nursing.  After officially commissioning as an Army Officer and graduating school, he received orders to attend training in San Antonio, Texas and was then stationed in Honolulu, Hawaii where he currently resides.  Through […]
Read more 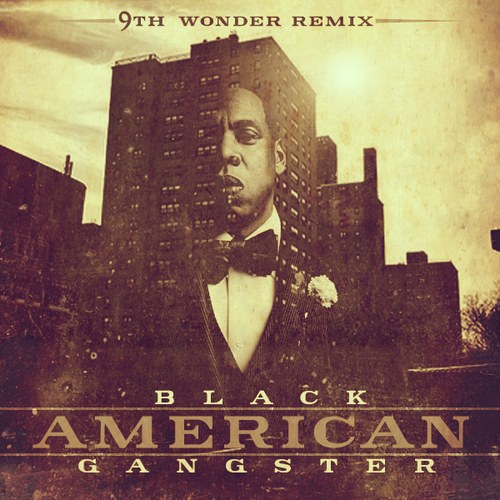 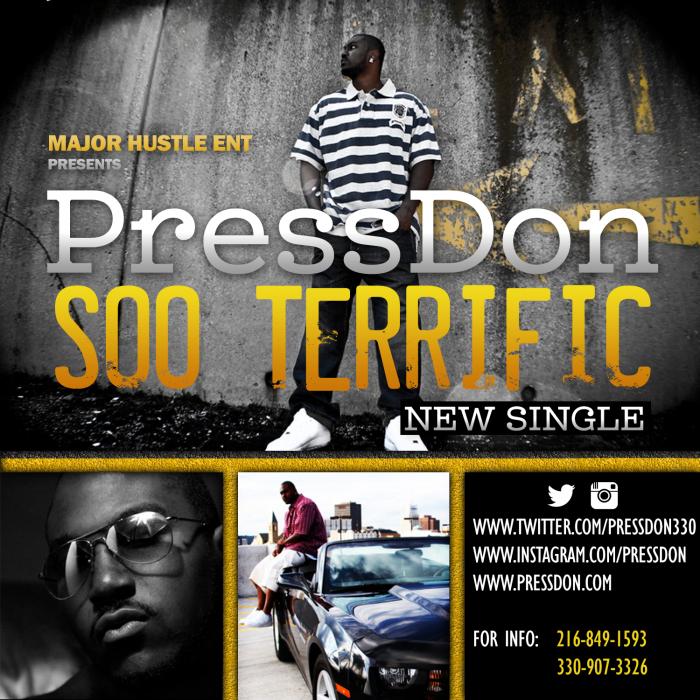