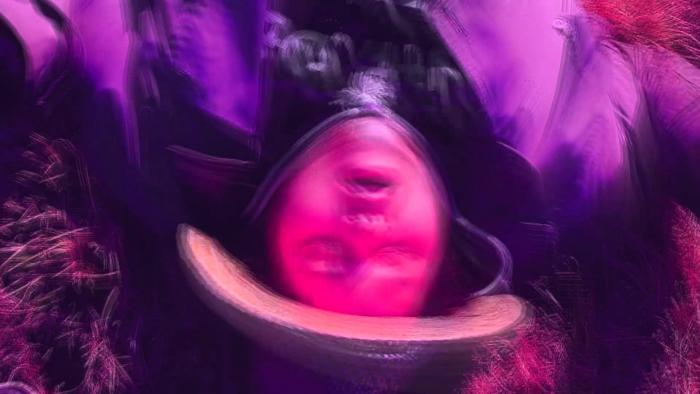 July 25, 2014 VintageMediaGroup
0
0
7
The video premiered yesterday via Noisey, and has gotten praise throughout the web. Alex Wiley has also been receiving praise since dropping Village Party in June. The project was named to best of 2014 lists from XXL & Fakeshoredrive, with The Huffington Post calling him an “artist you need to know now that we’re halfway […]
Read more