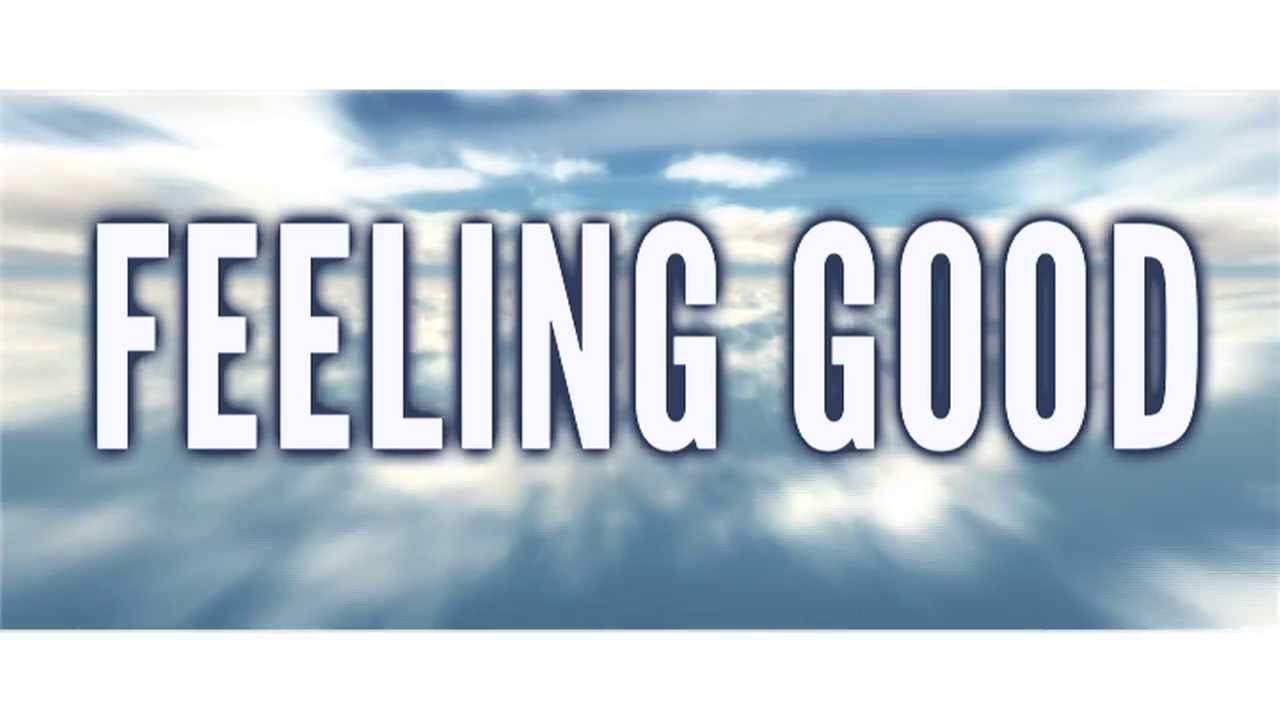 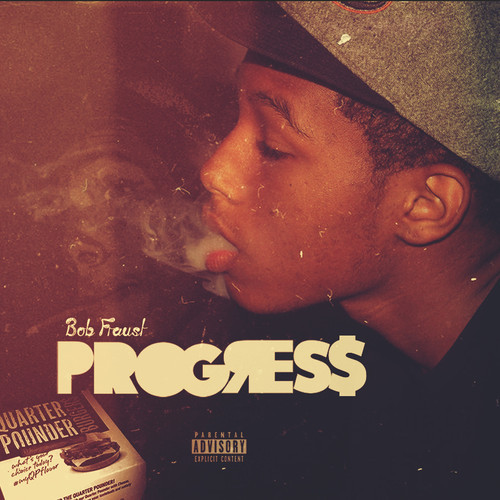 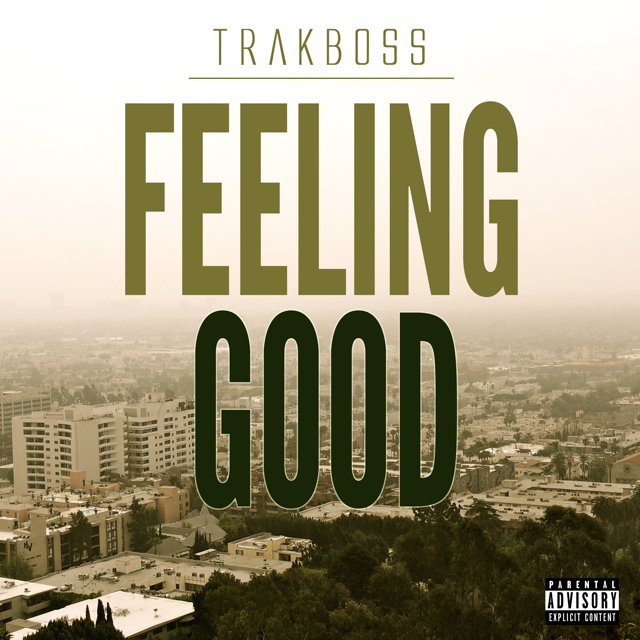 September 16, 2013 VintageMediaGroup
0
0
17
“Feeling Good” is an up-tempo, hard-hitting smash that features the Chicago emcee and beatsmith rhyming over a heavy bassline, crisp strings, and monstrous claps. The listener gets an interesting perspective of an up-and-coming musician describing the hardships of succeeding in the competitive music industry. The compelling part is that TrakBoss displays an impressive, and seemingly […]
Read more 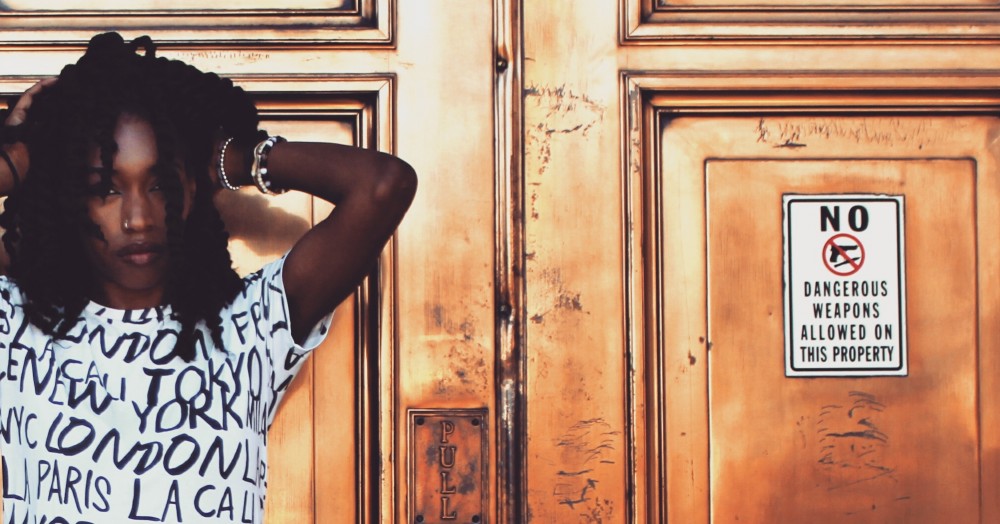 If Eminem And Lauryn Hill Had A Child – Meet Nani L