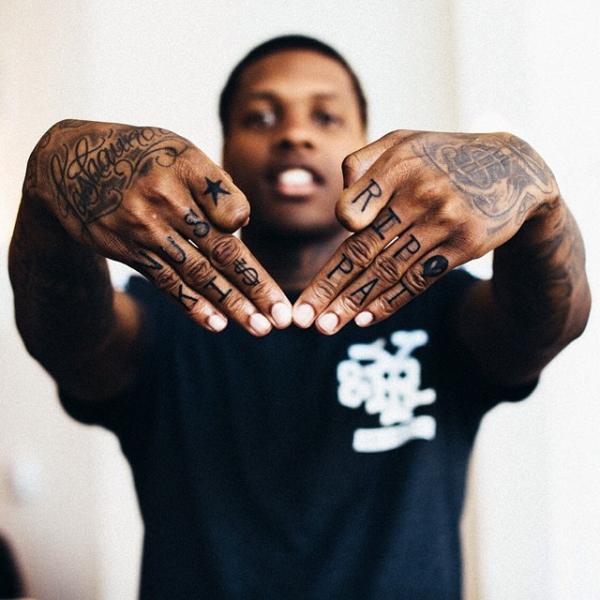 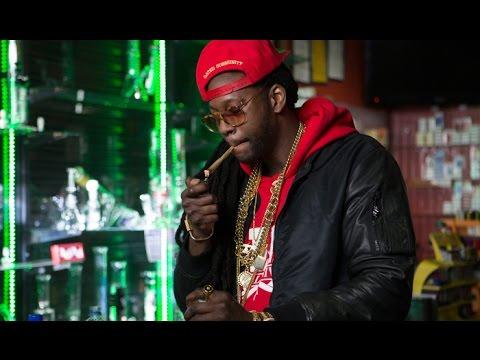 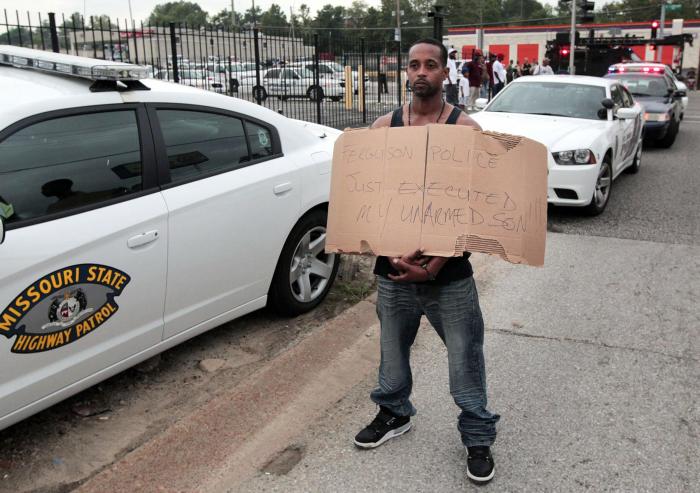 August 10, 2014
VintageMediaGroup
0
0
4
Tensions are high in Ferguson, Missouri and a large police presence is on hand after a teenager was shot to death by a police officer.
Read more 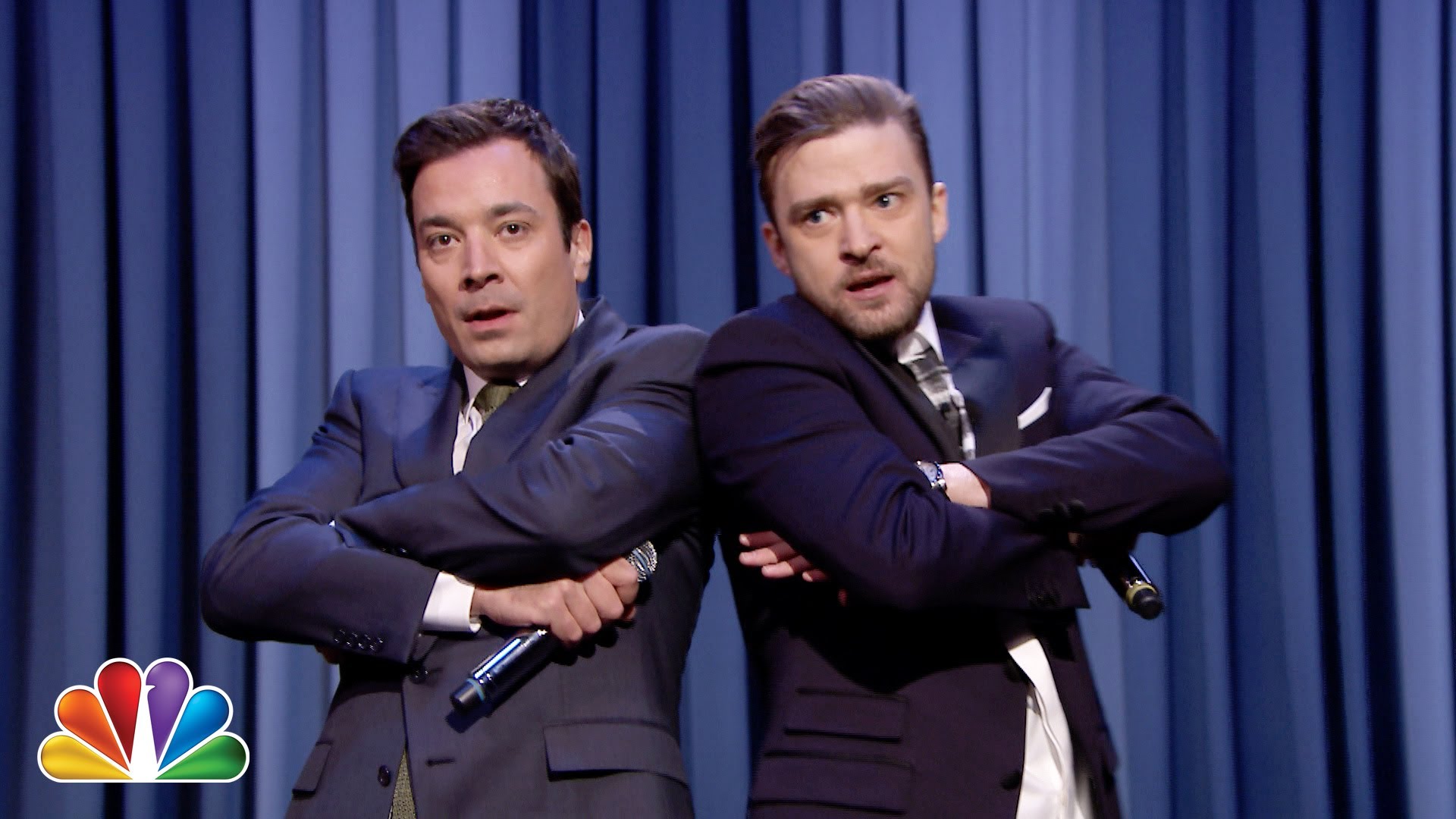 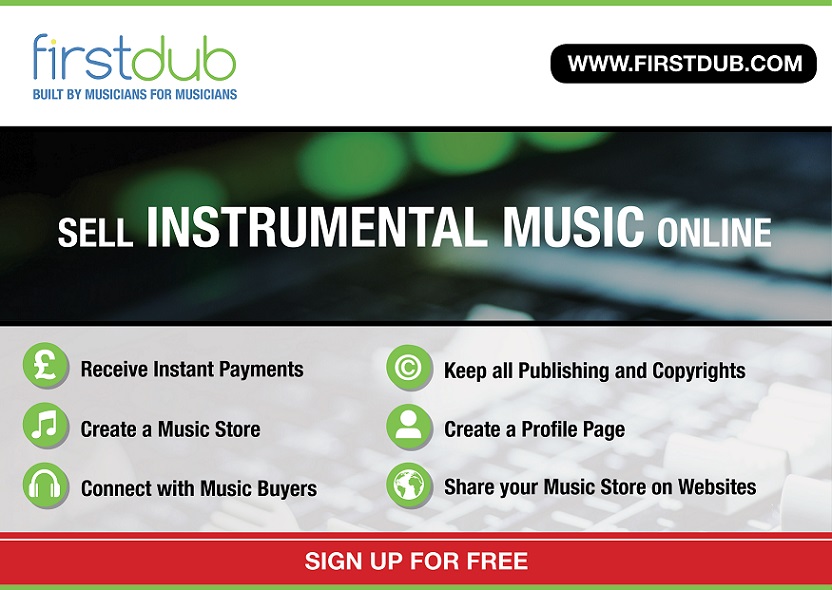 The Online Music Library With A Difference