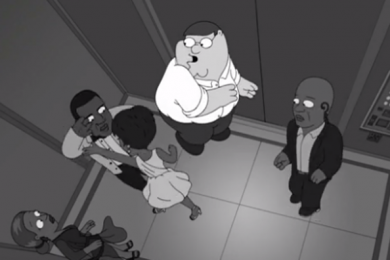 October 3, 2016 VintageMediaGroup
0
Solange would probably like us to be focusing on her new album rather than the time she attacked Jay Z in an elevator. But Family Guy isn’t helping her on that front by running this Peter Griffin included re-imagination of the night Beyonce’s sister went nuts on Hov on last night’s episode. Hmmm, they had […]
Read more 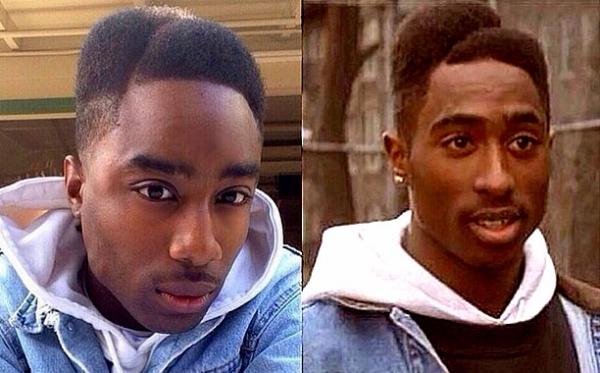 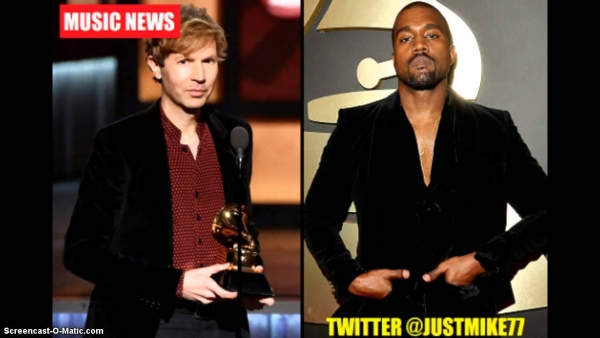 Kanye West Goes On Epic Rant During The Grammy’s 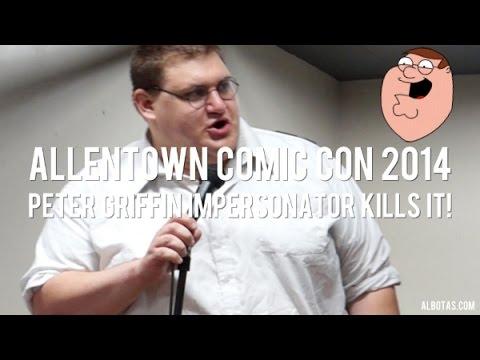 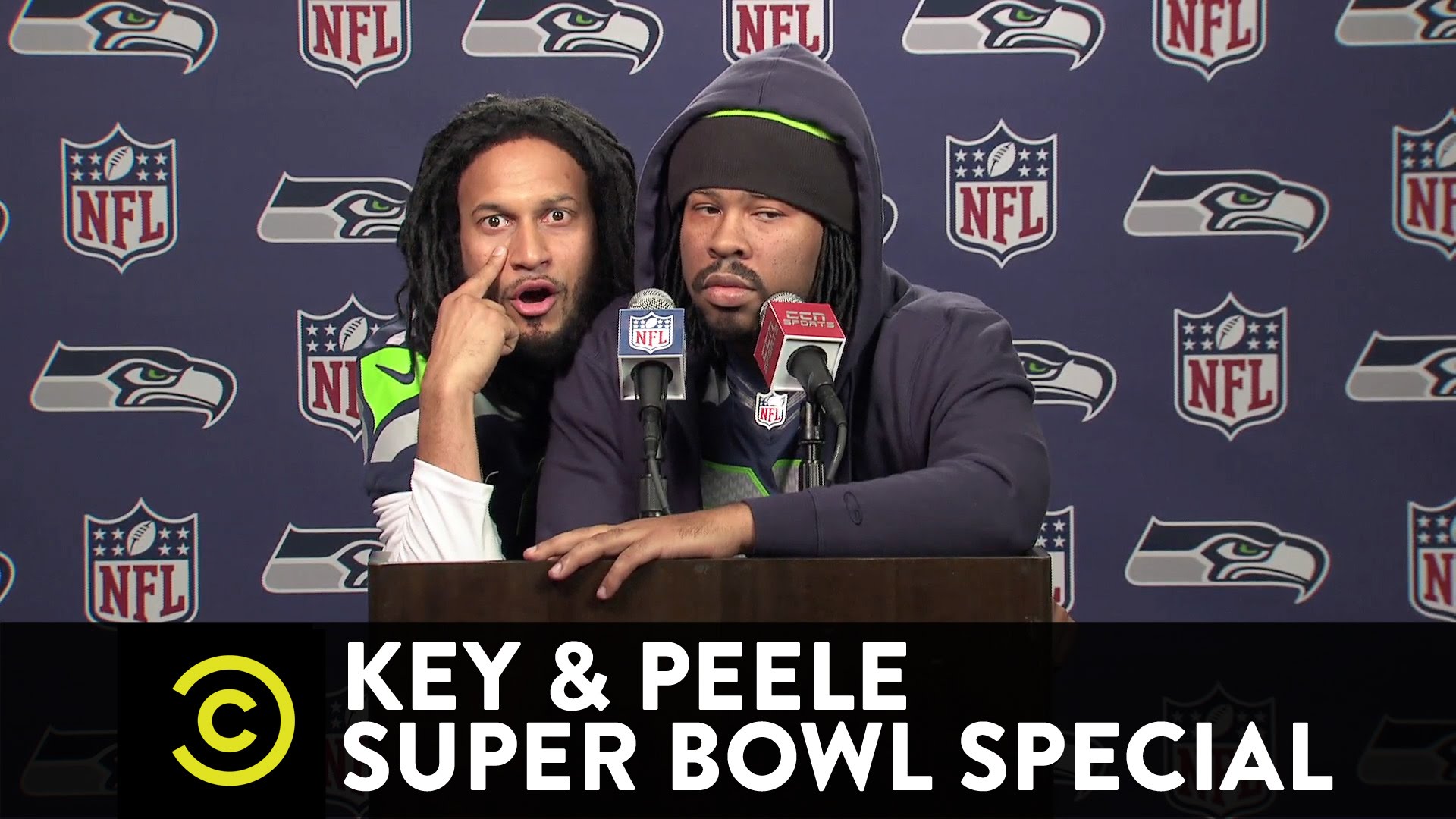 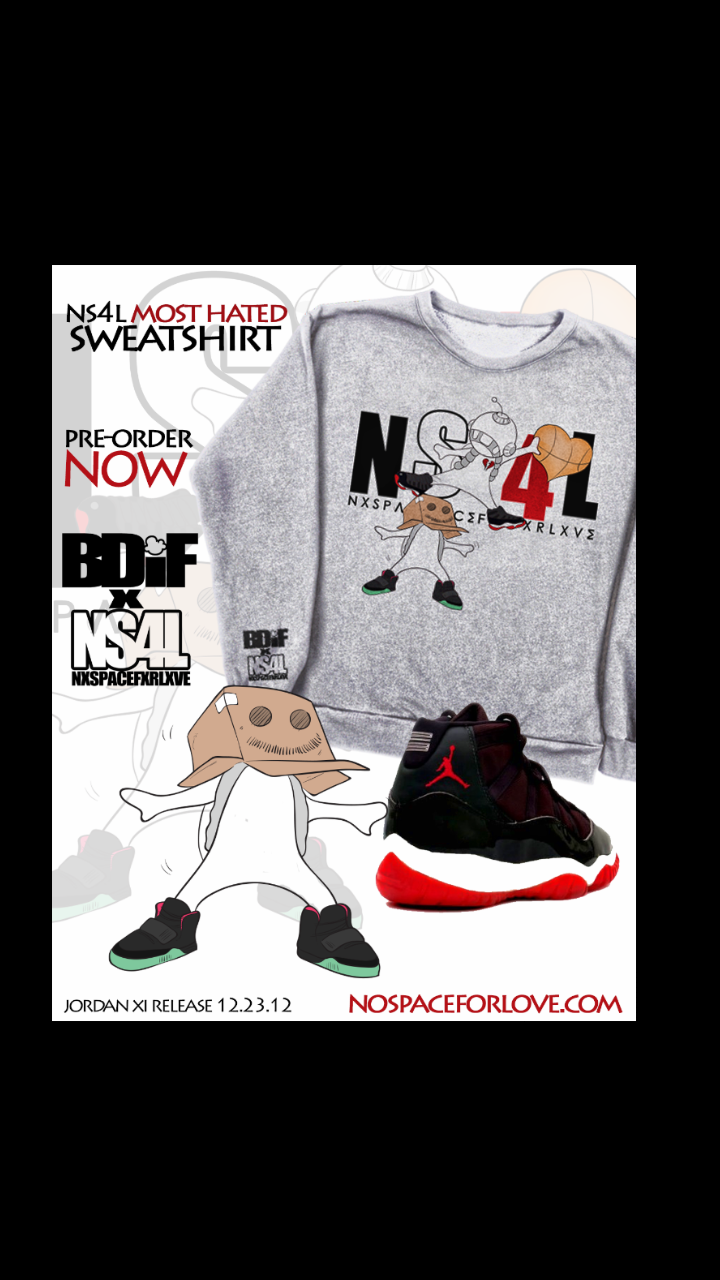 “Most Hated” Sweatshirts Sold At NoSpaceForLove.Com