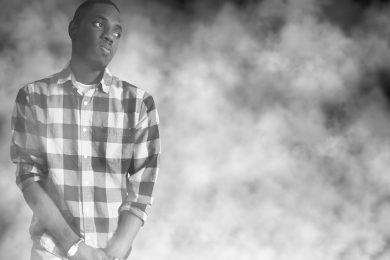 August 13, 2019
VintageMediaGroup
0
5
0
0
If you don’t know who Ron Stills is I suggest you find out! Who is Ron Stills? A young Southern California based artist who is making waves and making moves. In his newly released single “Enemy” Stills puts the game as well as the haters, naysayers and phonies on notice by stating that while still […]
Read more 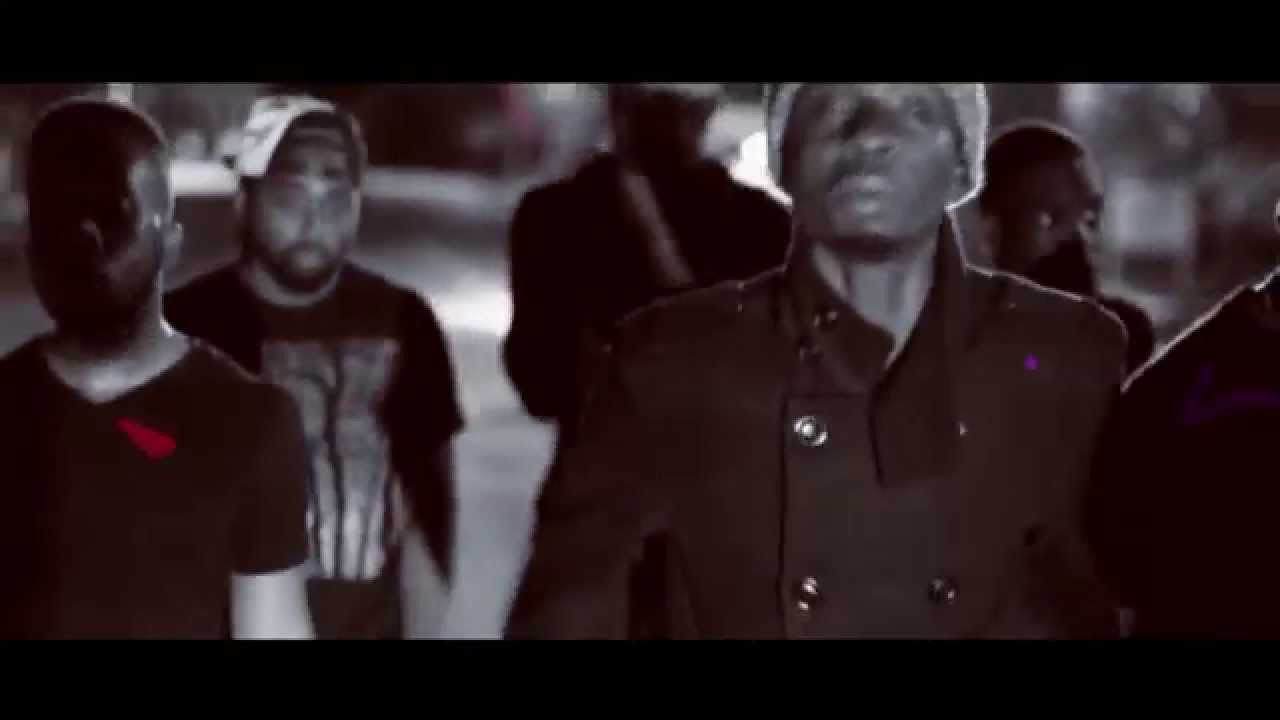 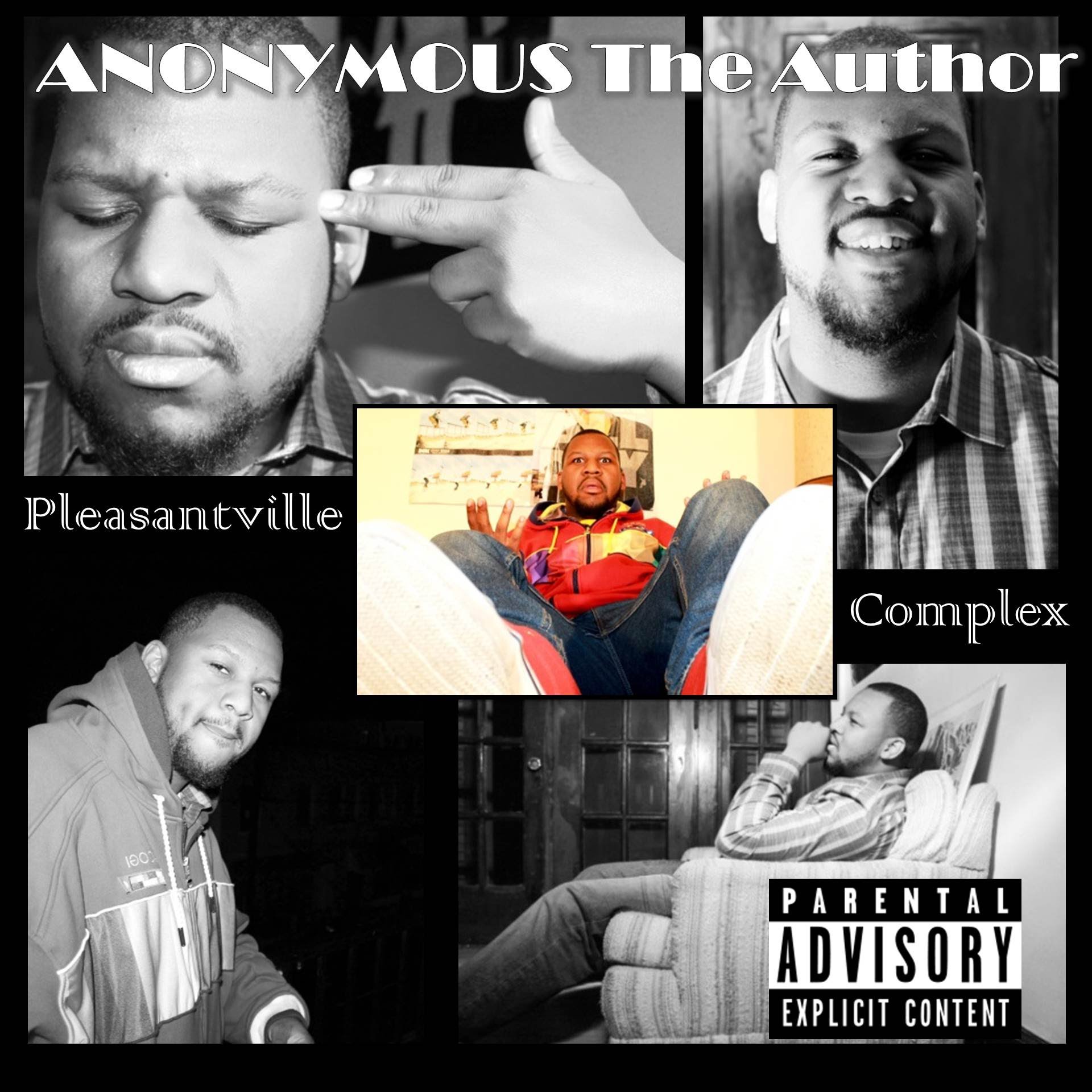