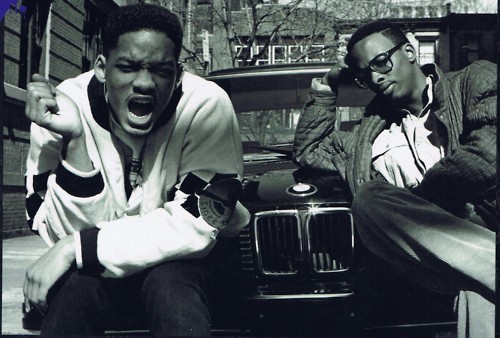 February 1, 2014 Ki
0
0
10
“…This isn’t the first time the #Grammy’s has had a show all but excluding young black America and black artists in general, although we set the worlds musical trends. Why NOT televise the lifetime achievement awards of the Isley Brothers? SURELY they deserved to be on televised stage LAST NIGHT! While other artists were on […]
Read more 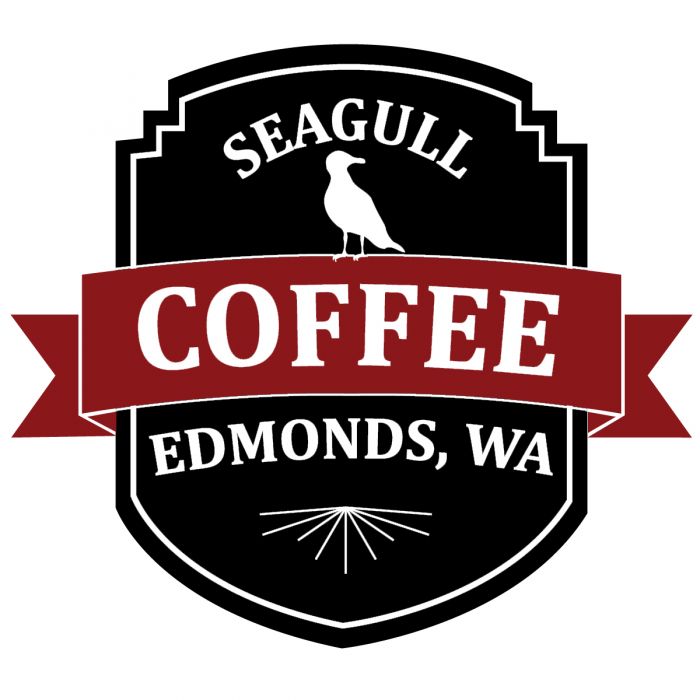 Seagull Coffee – All Coffee Should Be Organic And Fair Trade 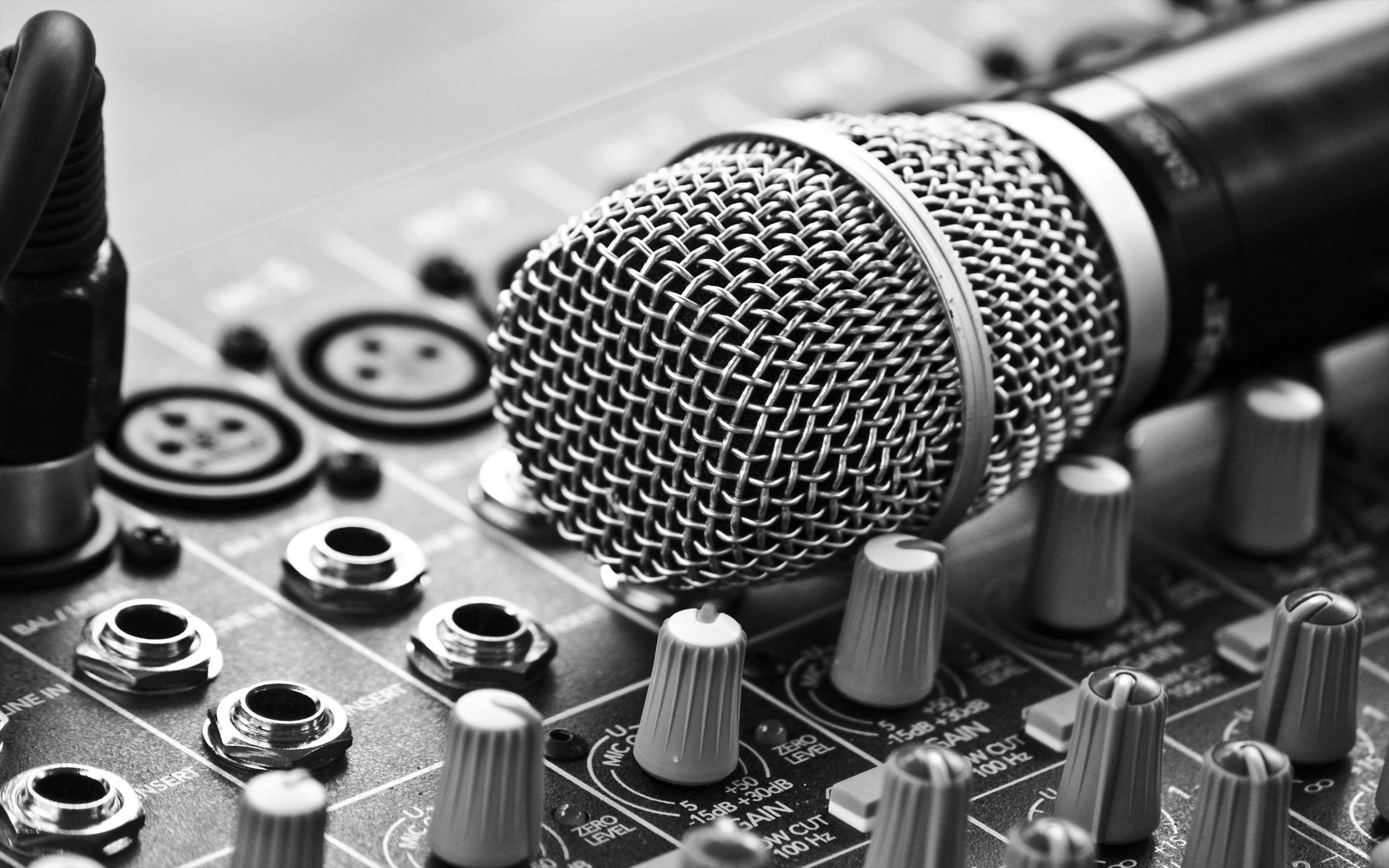 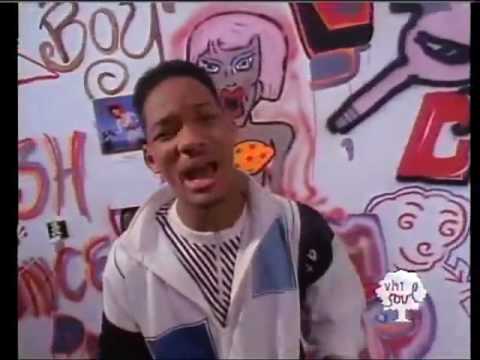 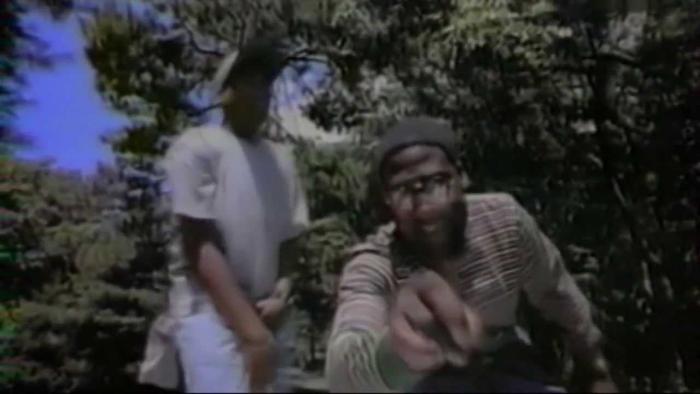 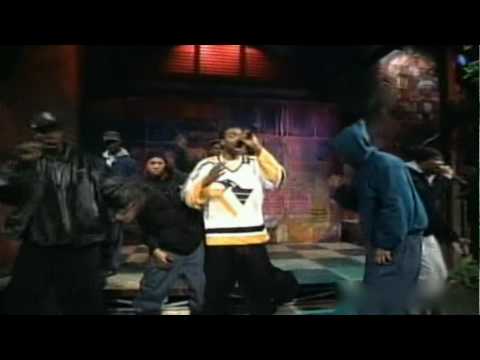 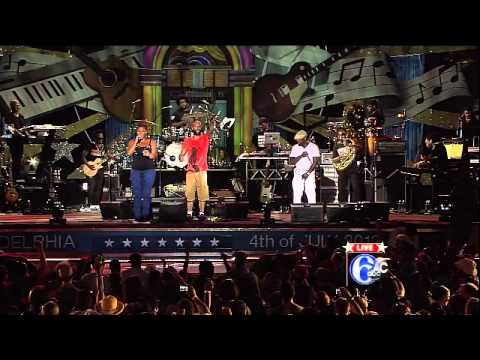 July 6, 2012 VintageMediaGroup
0
0
1
Philly had some real hip-hop going down last night. For their Independence Day celebrations, Common, The Roots, Queen Latifah and DJ Jazzy Jeff gathered in the City of Brotherly Love for an “Old School Medley” and it was dope! Related posts: No related posts.
Read more

Chance the Rapper has Been Described as an “Evil Corporation” by J.U.S.T.I.C.E. League 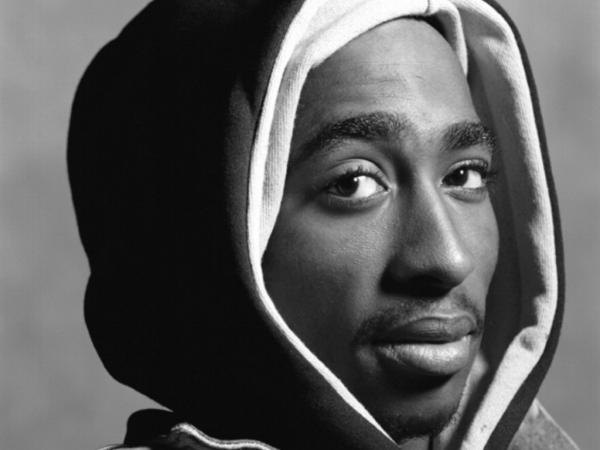 Tupac Estate In New Hands, Unreleased Music Could Be Unearthed 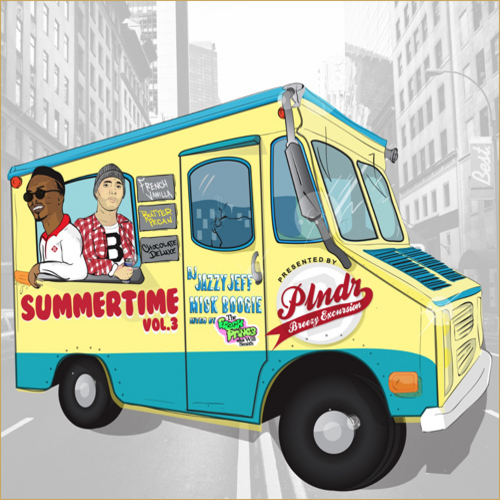 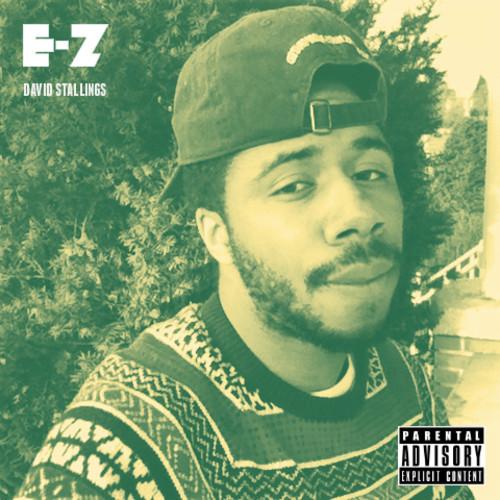 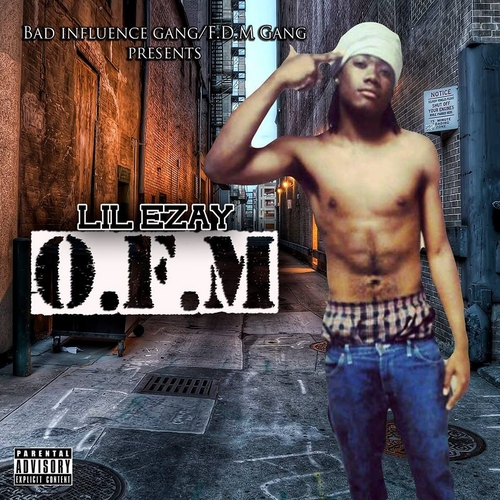 May 25, 2012 VintageMediaGroup
0
0
1
Last night in NYC, Will Smith aka The Fresh Prince reunited with DJ Jazzy Jeff on stage to perform their classic hit “Summertime” at the MIB3 premiere. It’d be dope if they did another version for summer 2012! Related posts: No related posts.
Read more 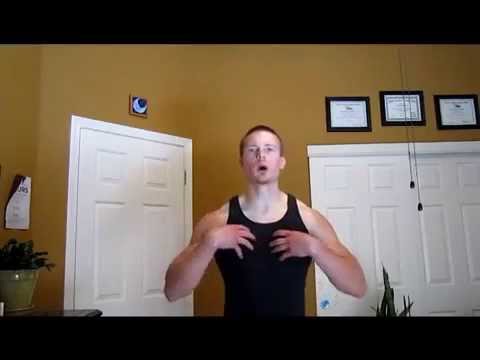 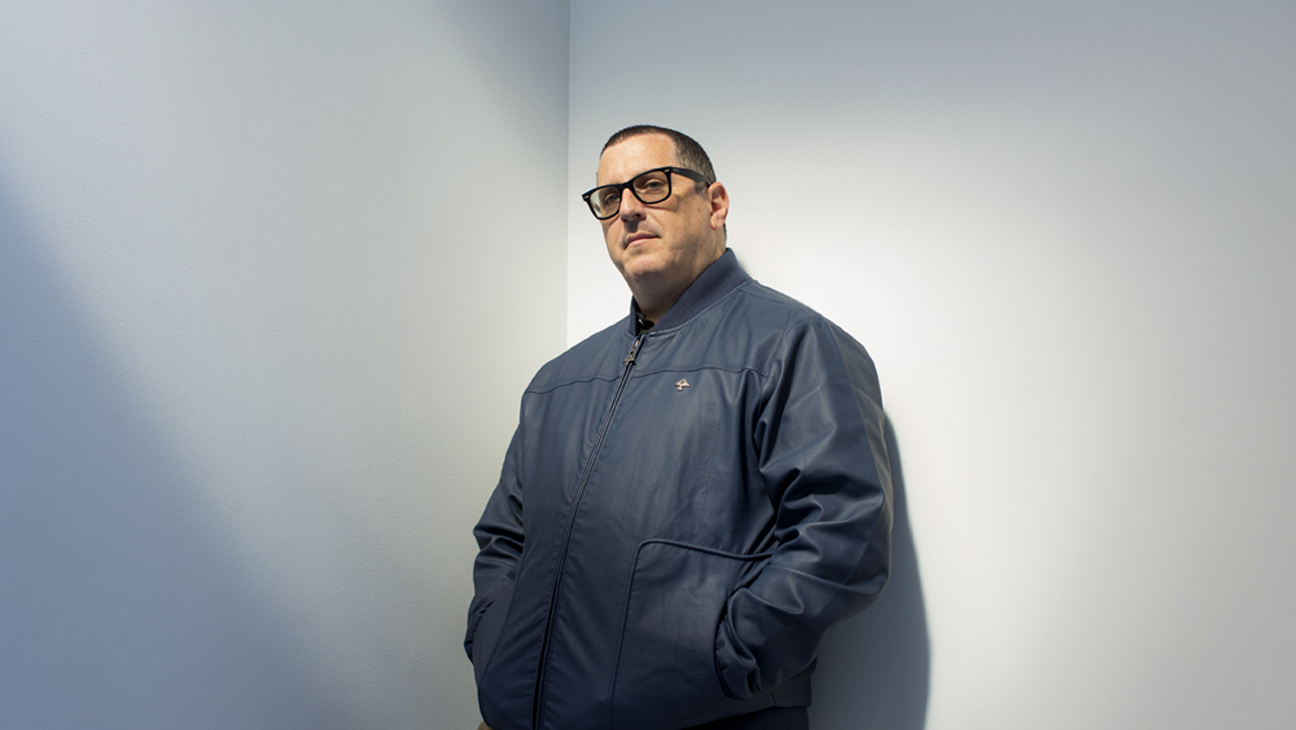 October 17, 2011 VintageMediaGroup
0
0
2
The Fresh Prince reunites with his old partner to record some new tunes. Back in August, 1500 or Nothin’s Mars revealed that he was working with Will Smith on a comeback project. Now, DJ Jazzy Jeff is making similar claims, telling XXLMag.com that he’s working with the Fresh Prince on cooking up some new msuic. […]
Read more 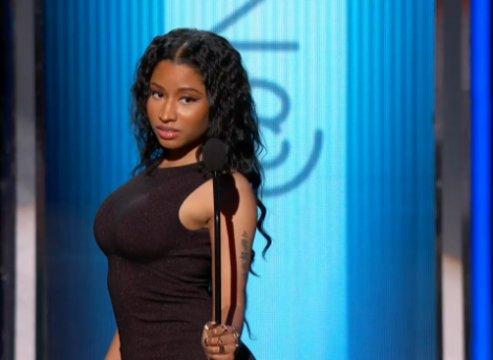 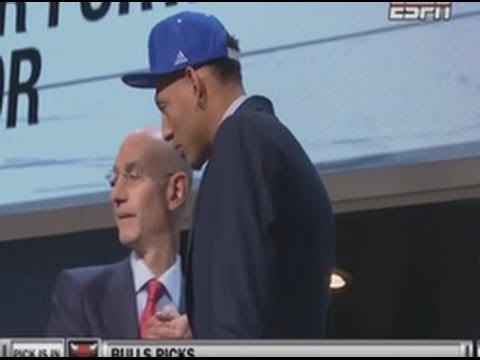 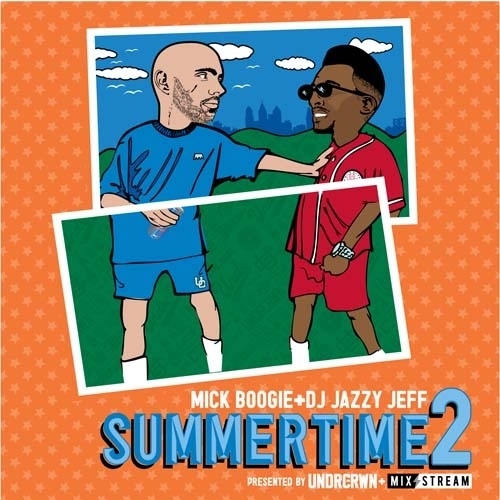 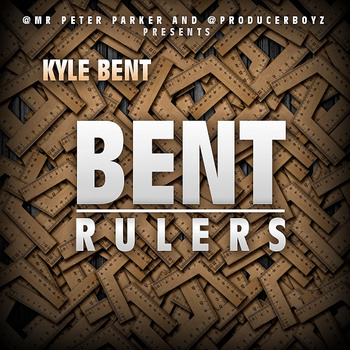 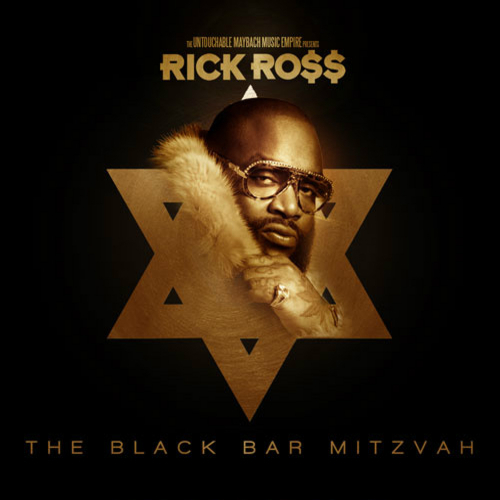