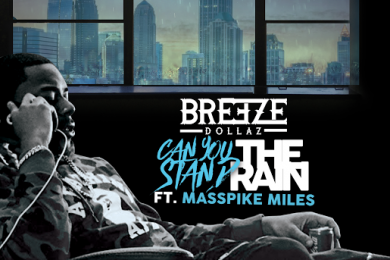 July 24, 2017
Kareem Williams
0
0
0
11
New Music: Breeze Dollaz – Can You Stand The Rain Featuring Masspike Miles Rising hip hop emcee Breeze Dollaz has been on fire this year, dropping dope new visuals back to back. With each new release, he has proven his skills as a lyricist as well as his versatility when it comes to songwriting. Now the Hartford, […]
Read more 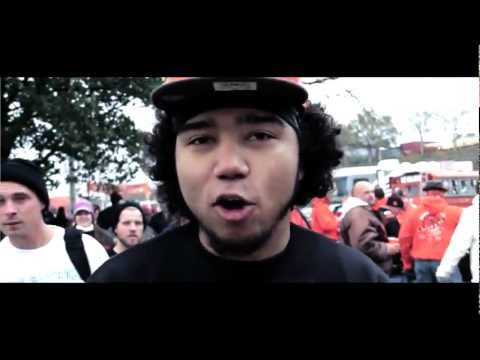 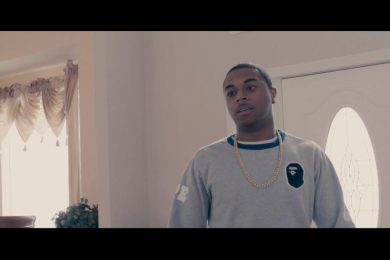 April 26, 2017
Kareem Williams
0
0
0
28
New Video: Breeze Dollaz ​- ​X That After weeks of teasing us with the trailer, Connecticut emcee Breeze Dollaz comes through to premiere the official music video for his latest single, X That. This latest offering from the rising hip hop artist follows up his previously released smash hit singles, Everything New, To My Head […]
Read more 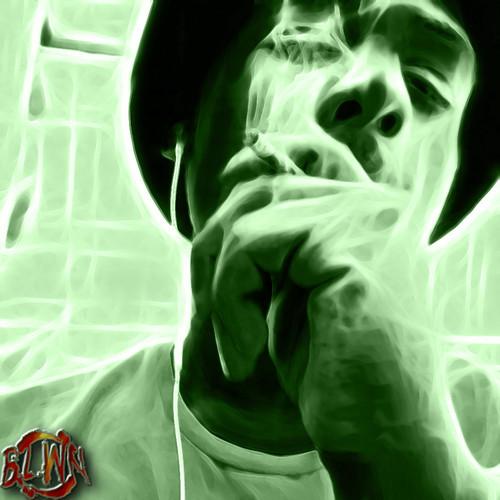 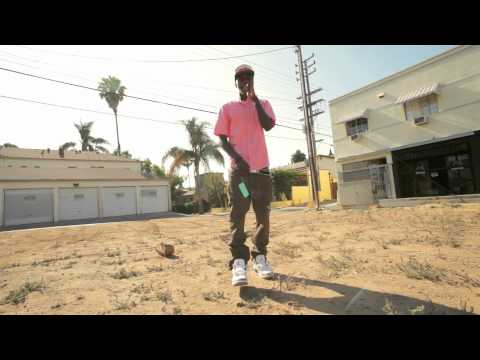 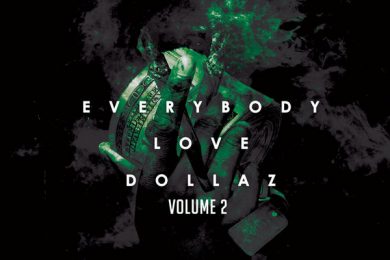 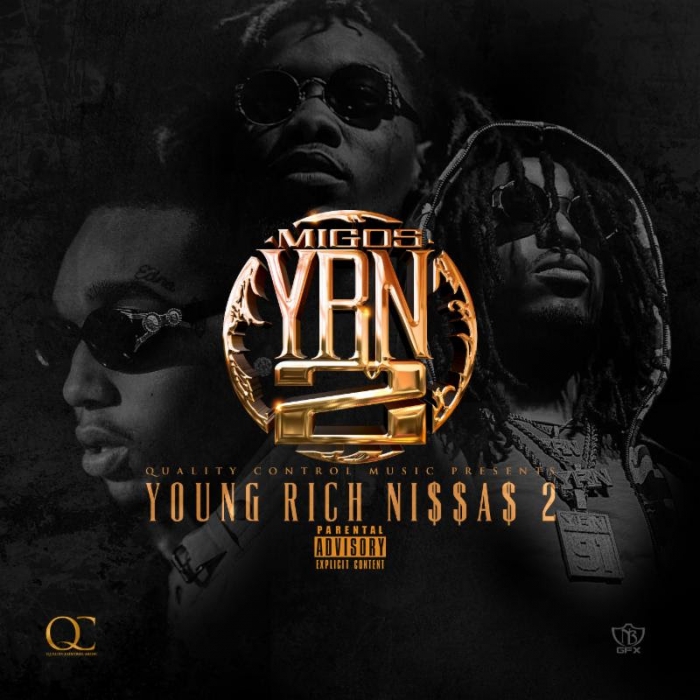 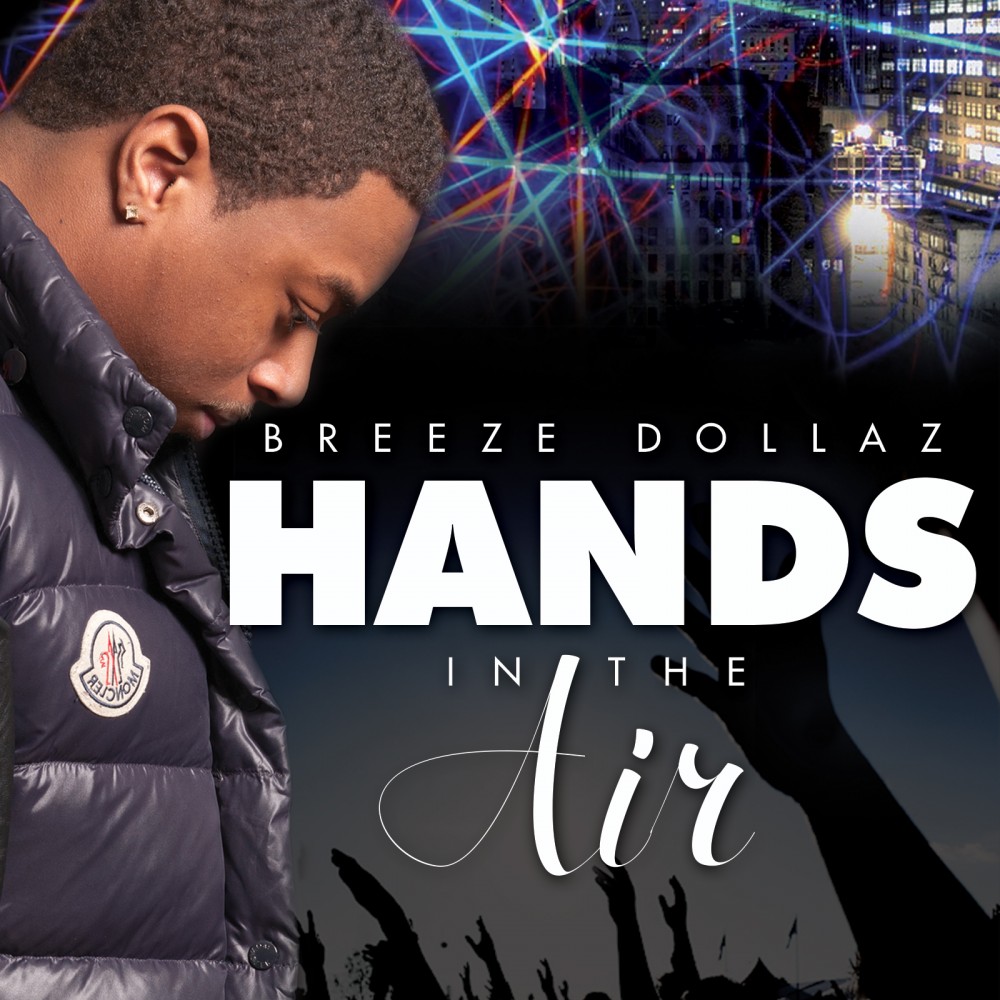 Breeze Dollaz – Hands In The Air

March 3, 2016
VintageMediaGroup
0
0
21
Connecticut resident Breeze Dollaz, is turning heads with his single “Hands in the Air,” off the second installment to is “Everybody Love Dollaz” series. He lets go of the video to it which has already been featured on World Star and Thisis50.com. His unique sound & versatility has made him a highly sought after artist, […]
Read more 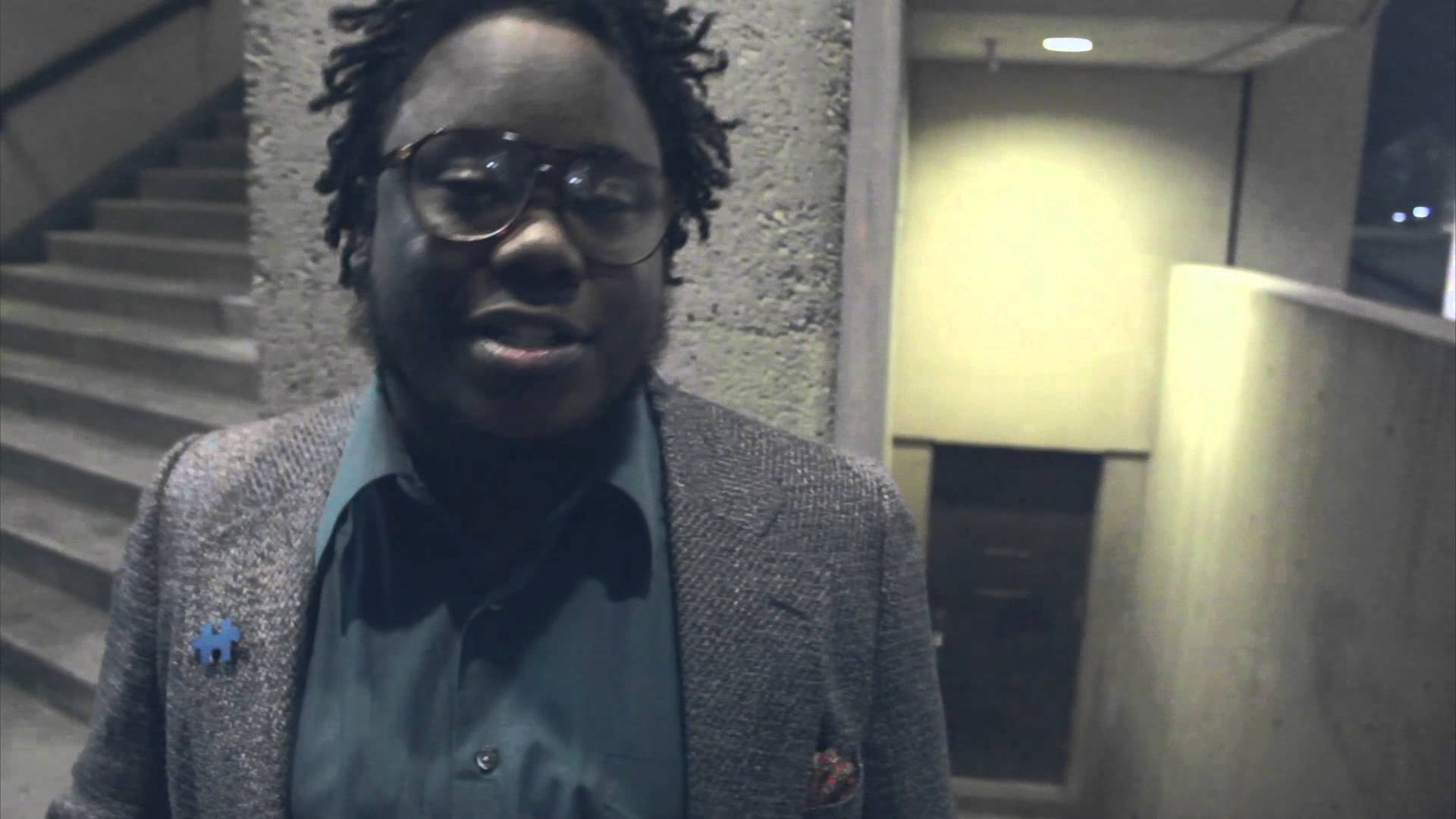 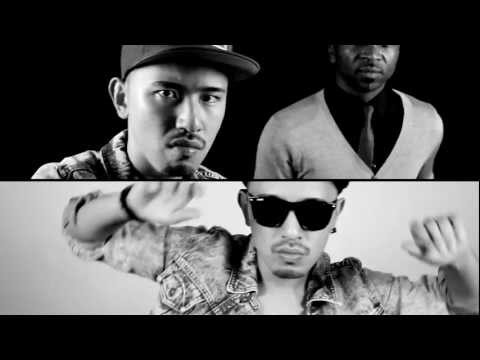