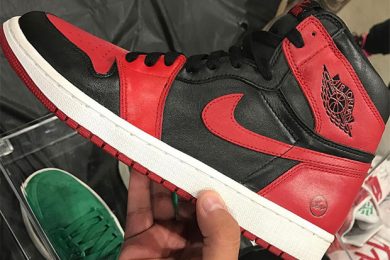 June 6, 2017
VintageMediaGroup
0
0
0
17
The Air Jordan 1 x Fragment concept is one of the most sought after and even since it’s release in 2015, fans of the Air Jordan 1 continue to talk about the Hiroshi Fujiwara collab indefinitely. Newly surfaced at Sneaker Con Chicago over the past weekend, was the Air Jordan 1 “Bred” Fragment that featured […]
Read more 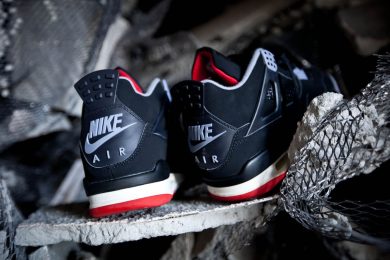 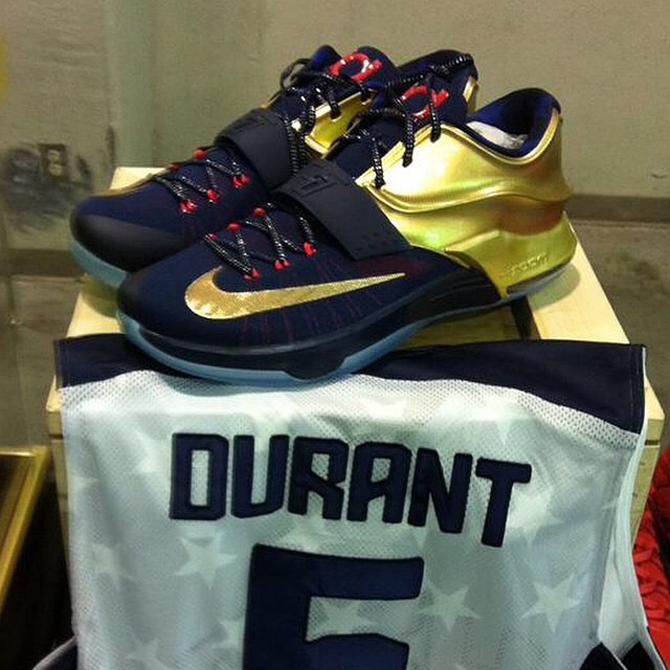 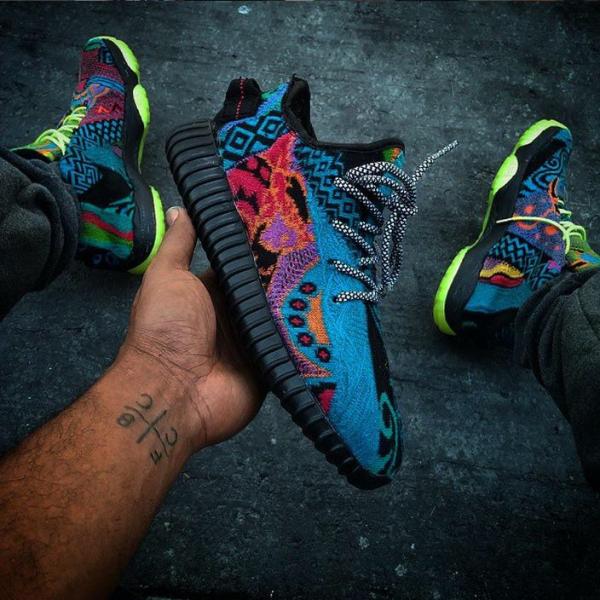 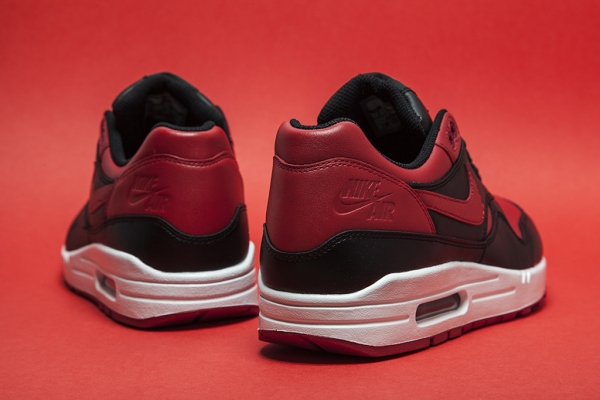 February 4, 2015
VintageMediaGroup
0
0
5
The Nike Air Max 1 x Air Jordan 1 look has been a popular one on NIKEiD for a while now, but it will soon become retail reality. The shoe shown here, which will release on Feb. 9, not only uses the immortal black and red colorblocking, but it also has the all-over leather look […]
Read more