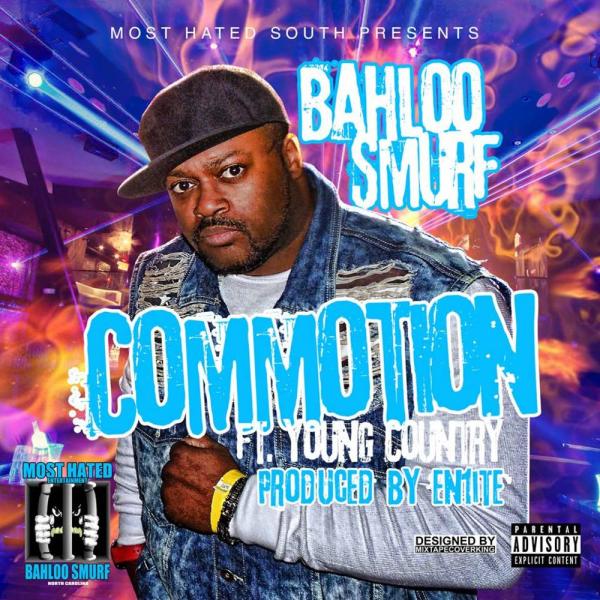 August 4, 2015 VintageMediaGroup
0
0
3
Radondo Martin (born October 2, 1981), better known by his stage name Bahloo Smurf, is an American rapper. Bahloo Smurf is best known as a southern rapper in the North Carolina hip hop scene, and for being one of DJ Superior’s Most Hated Entertainment LLC most notable protégés. In his new single he links up […]
Read more 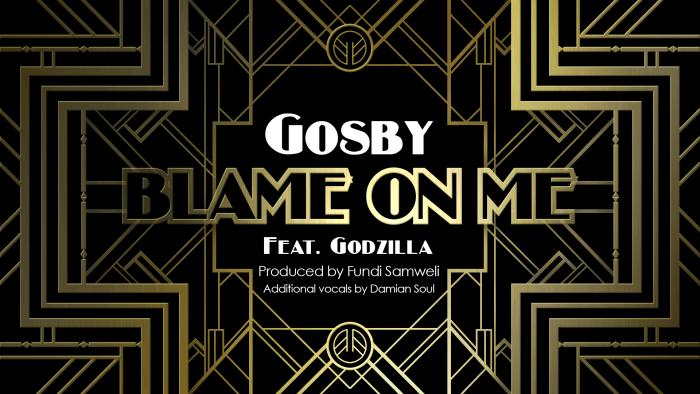 Gosby Feat. Godzilla – Blame On Me 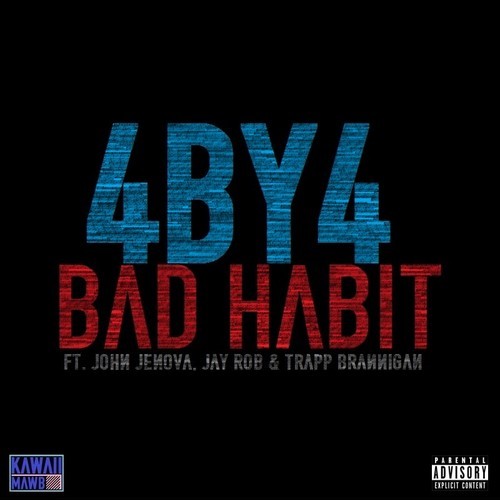