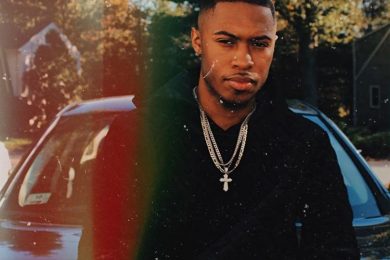 January 10, 2018 Kareem Williams
0
0
0
8
New Video: Antonio Breez – Service “Service” Is the first single released by Antonio Breez since the release of his second studio album, The Migration Narrative.  While in a new, and experimental phase, Breez teamed up with Boston based R&B producer Kazi did it,  and engineer Andrew Shaw of EZ street productions, to sample Marques […]
Read more 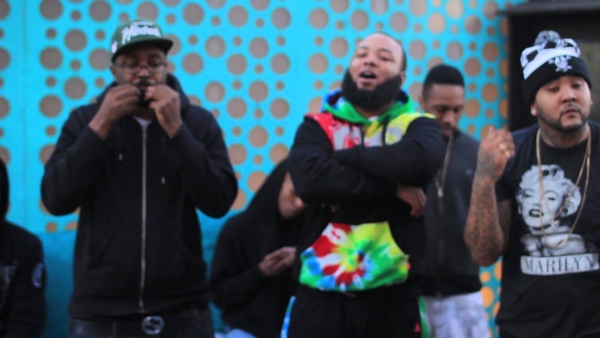