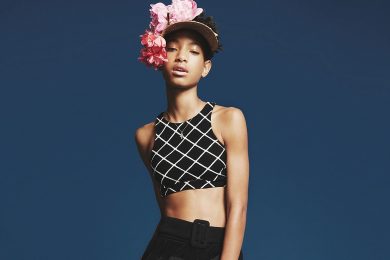 October 31, 2017 VintageMediaGroup
0
0
0
16
Having previously teased the project, Willow Smith has now officially released her newest album. Titled The 1st, the artist released the album on her 17th birthday — a week after releasing new single, “Romance.” It is the first fully fledged release from Smith since 2015, when she dropped Ardipithecus. Since then the artist has released songs intermittently, with her last […]
Read more 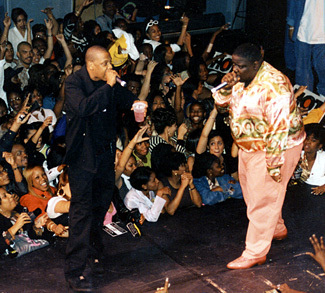 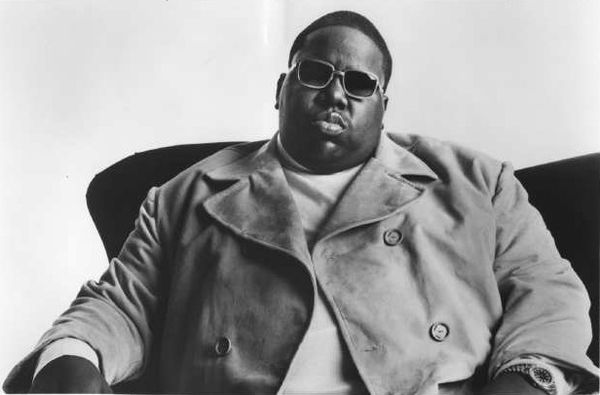 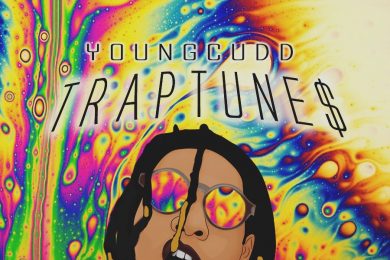 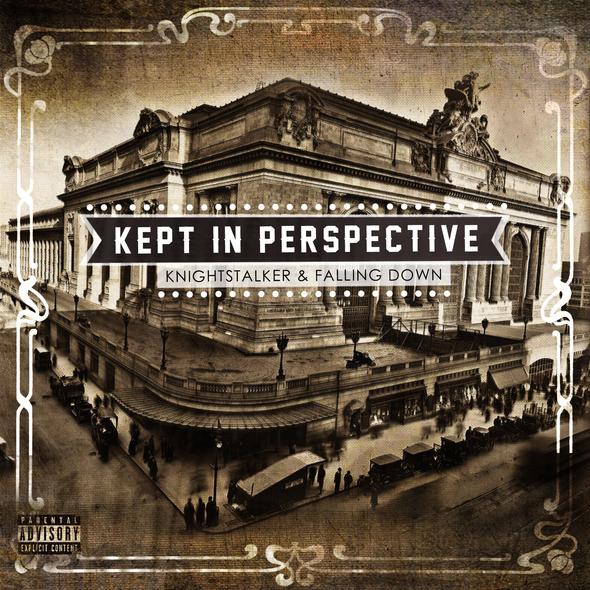 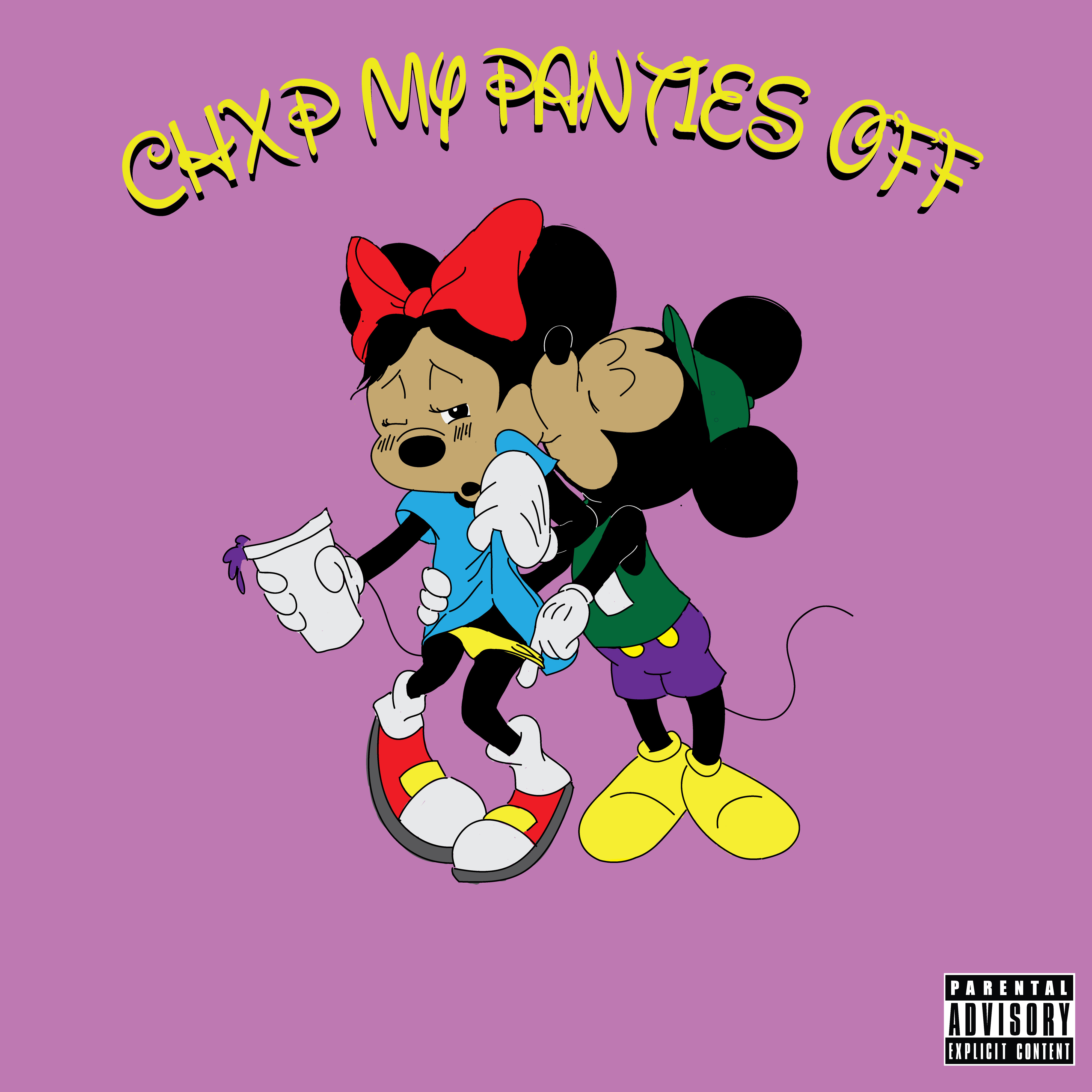