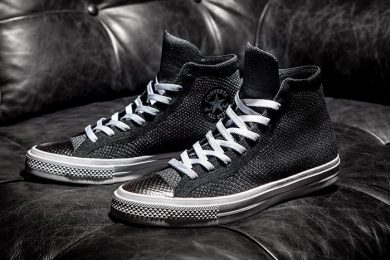 The Converse Chuck Taylor All-Star Gets a Nike Flyknit Upgrade

April 4, 2017 VintageMediaGroup
0
0
0
15
Converse has released a new version of the seminal Chuck Taylor All-Star shape, this time using Nike’s Flyknit technology. It’s no secret that Converse is owned by Nike and this isn’t the first time it has made use of Nike’s technology as it previously used a Lunarlon insole on the Chuck II. But this is still […]
Read more 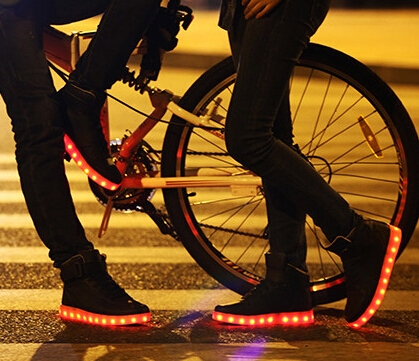 Fluo Shoes (@FluoShoes) Are The Newest Trend On Instagram 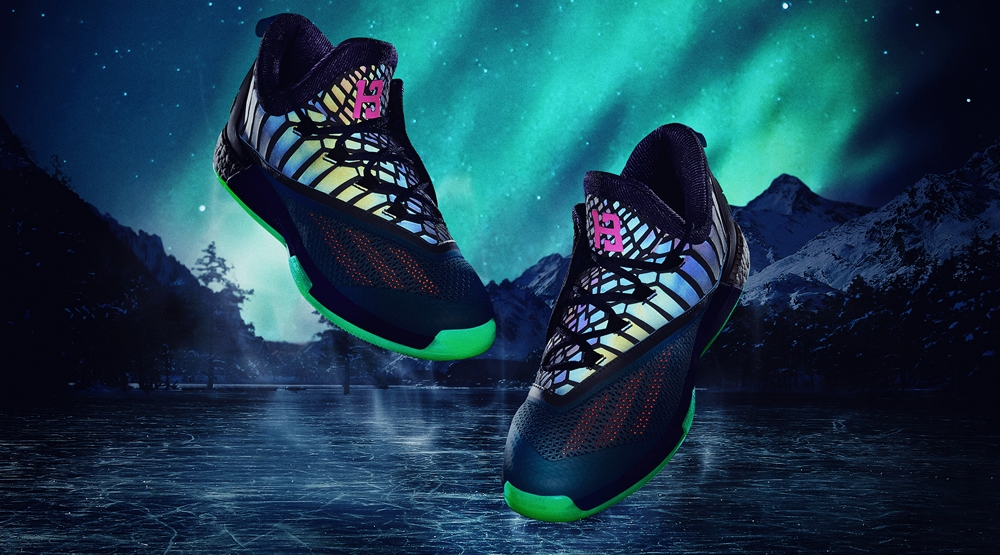 February 4, 2016 VintageMediaGroup
0
0
16
James Harden’s first-ever All-Star Game as an adidas athlete will have him wearing the adidas Crazylight Boost 2.5 in this flashy XENO take. Like so many other sneakers releasing around the 2016 NBA All-Star Game the shoe has a Northern Lights theme, hence the glow in the dark styling and multicolor sections achieved through reflective […]
Read more 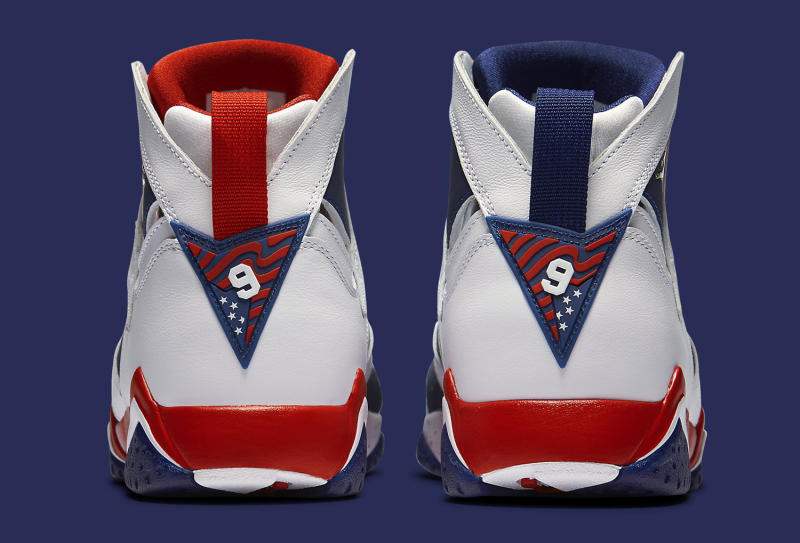 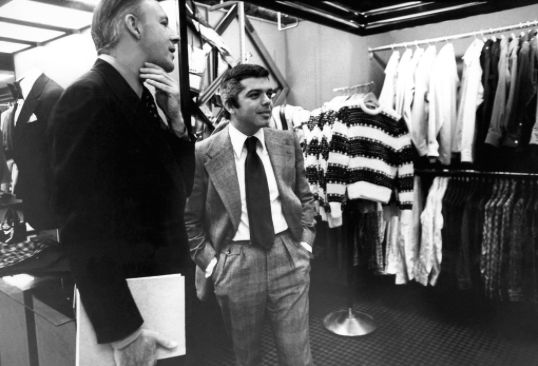 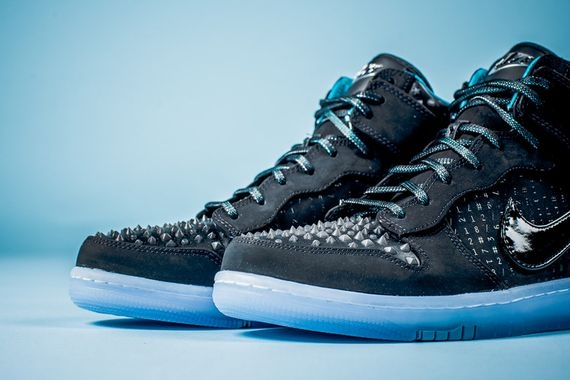 February 11, 2015 VintageMediaGroup
0
0
5
Nike has taken the Dunk in a new direction, and though they feature “CMFT” technology and updated looks (ooh-aah icy soles) these still are a little sketchy. Numeric coding and spikes pair nerds with faux-fashionistas, resulting in a confused look that I hope to not see return any time soon. If you are so inclined […]
Read more 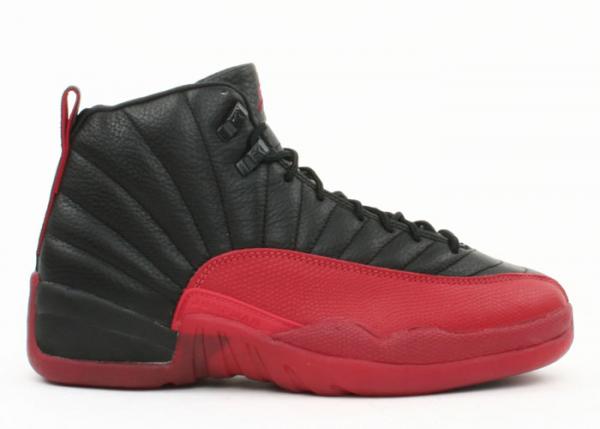 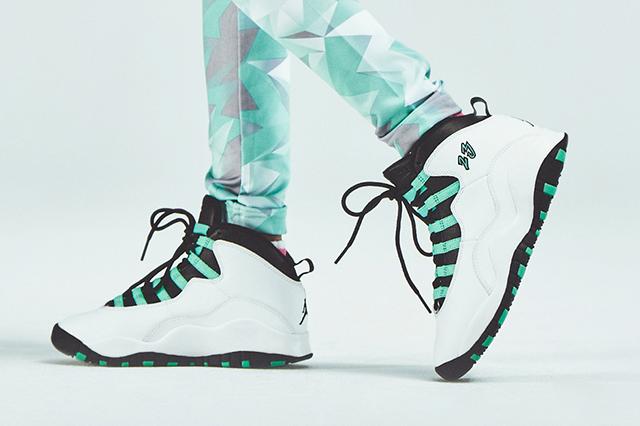 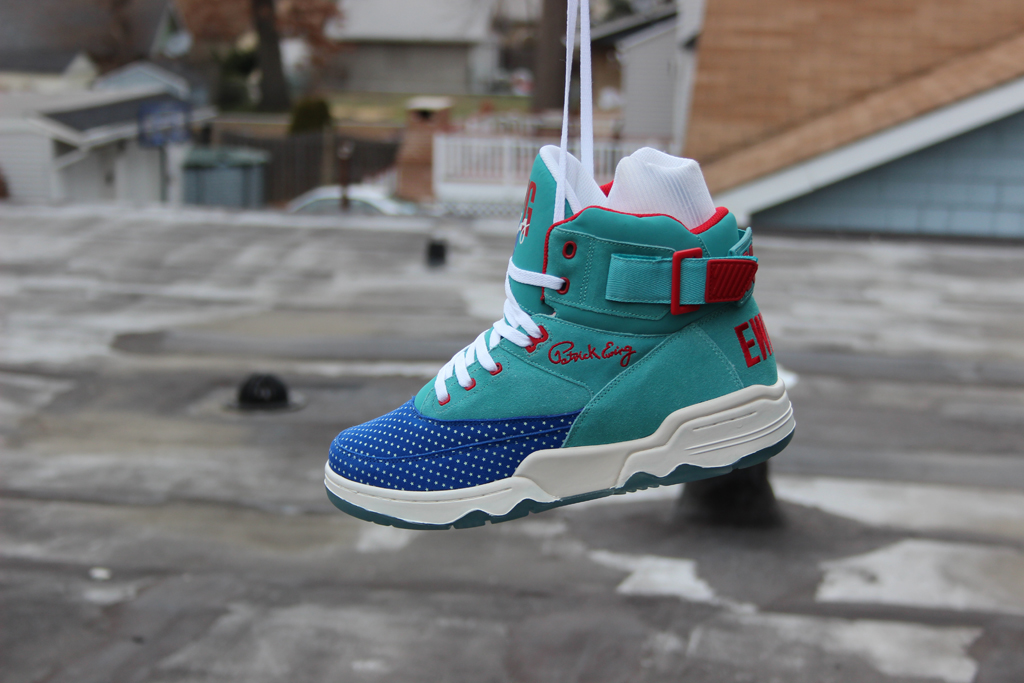 February 1, 2015 VintageMediaGroup
0
0
12
Ewing Athletics will be celebrating the upcoming NBA All-Star with this pair of the Ewing 33 Hi. Given that the upcoming game is in NYC, it’s a little confusing that the brand decided not to channel its rich heritage in the area with a commemorative release more tied to the Big Apple. Instead, it is […]
Read more 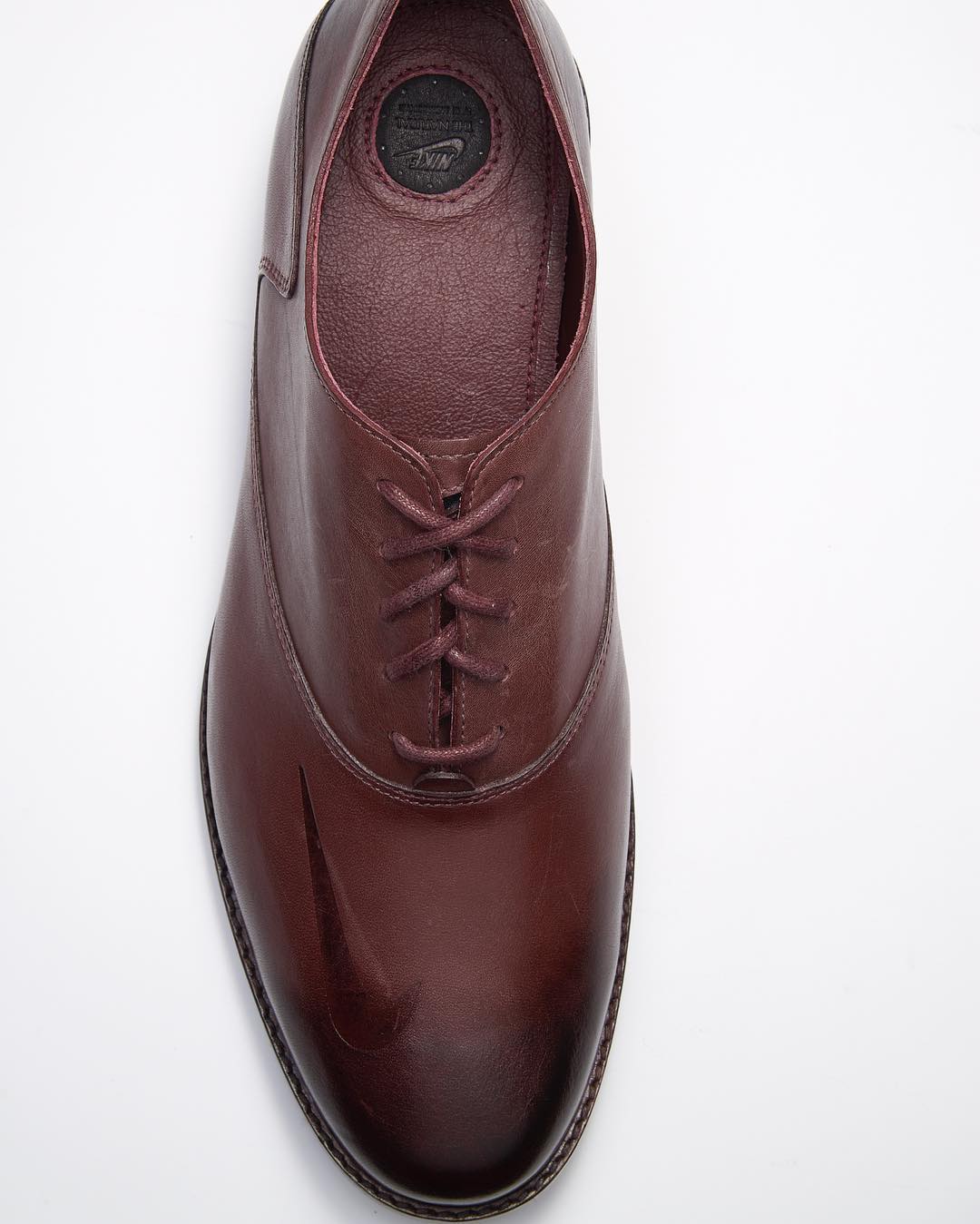 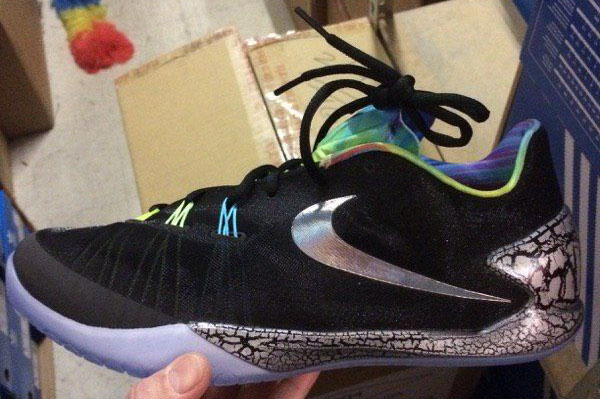 James Harden to Debut the Nike HyperChase for All-Star

February 1, 2015 VintageMediaGroup
0
0
15
Following last night’s official announcement making him a Western Conference All-Star, James Harden’s shoe for the game makes its first public appearance. The Nike HyperChase, which Harden will lead, is a Hyperfuse-constructed low-top with an asymmetrical lacing system. Harden’s black-based All-Star colorway is complemented by metallic silver on the Swoosh logo and an earthquake print […]
Read more 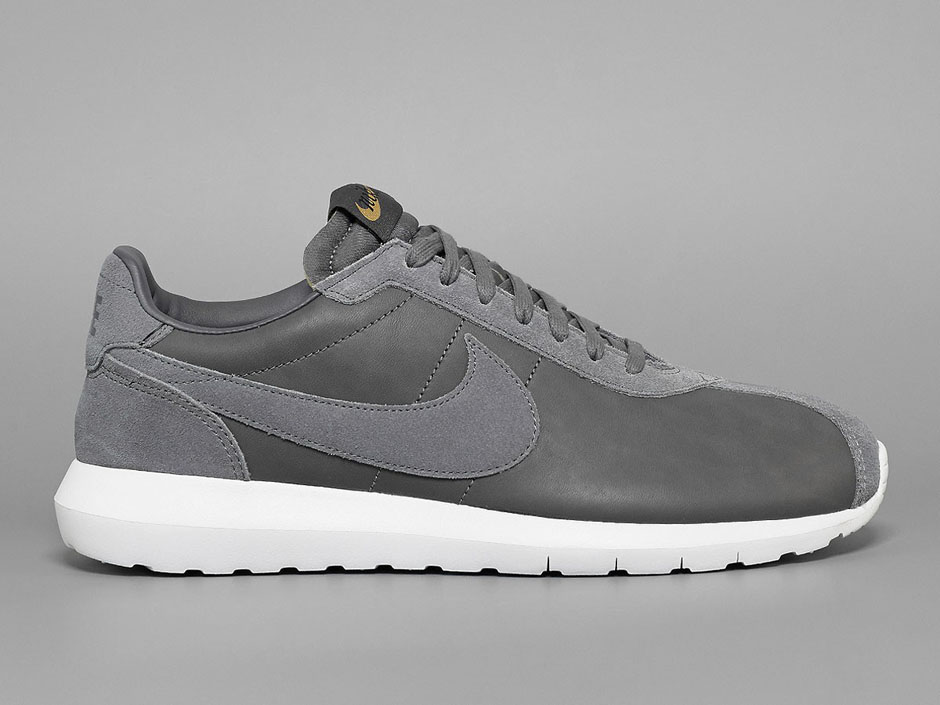 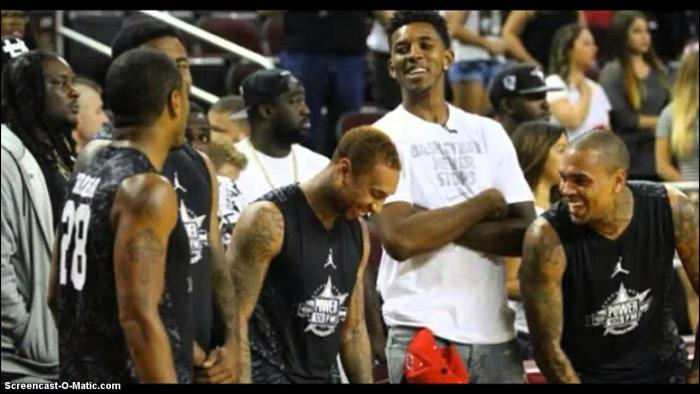 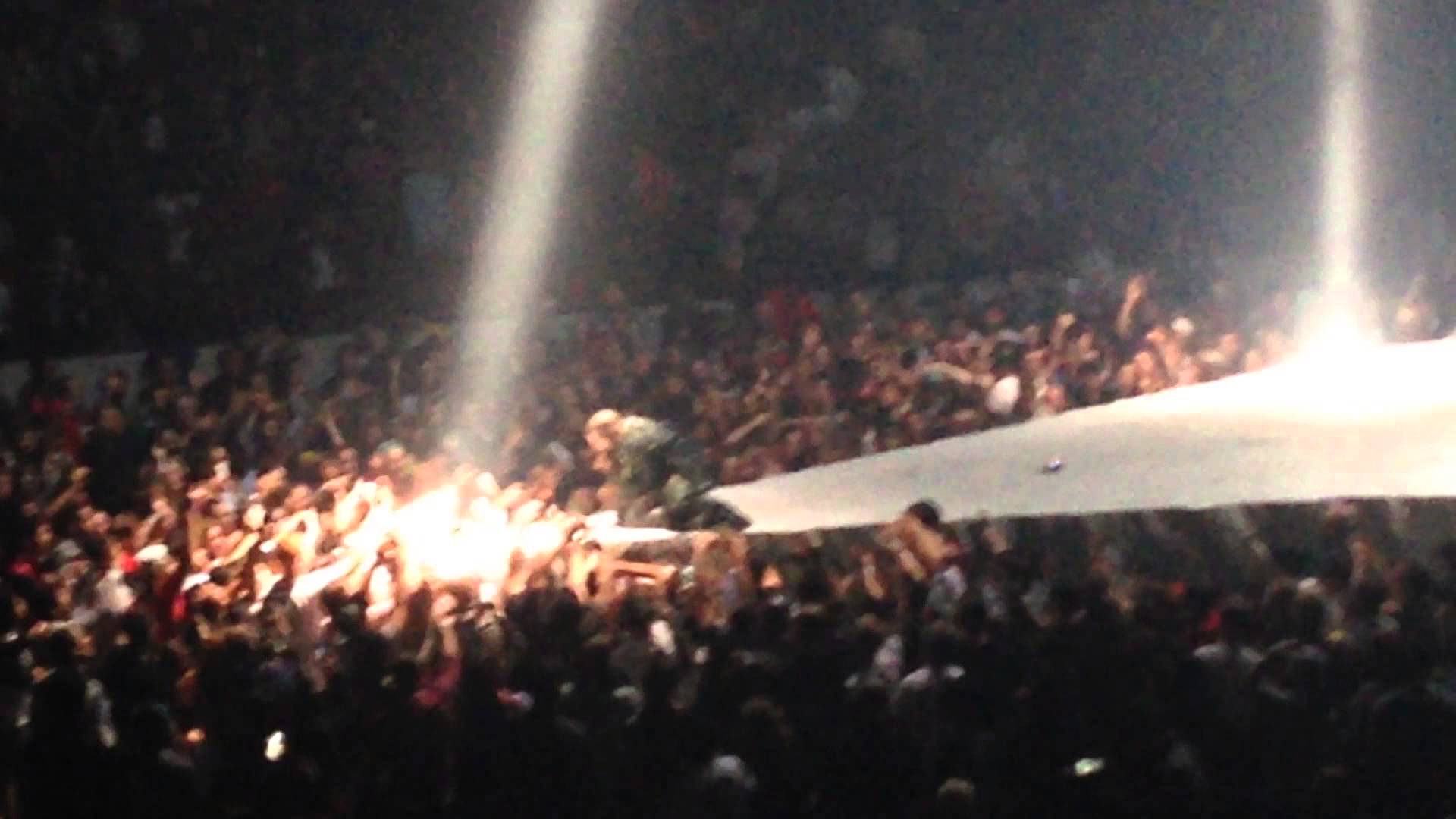