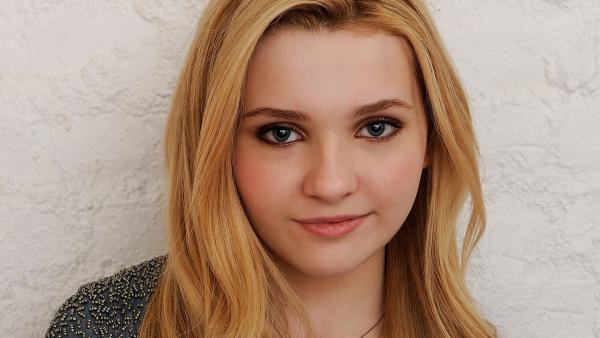 August 29, 2015 VintageMediaGroup
0
0
65
Abigail Breslin is an extremely charming American actress and a highly talented singer. She has been around the spotlight since she was three years old as she acted for a commercial while her career began in 2002 when she posed in front of the camera as Mel Gibson’s daughter in Signs (2002). Breslin is a […]
Read more 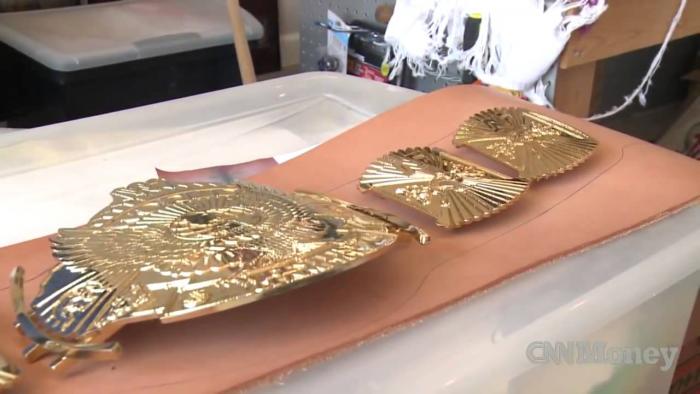 The Man Who Makes Pro Wrestling Championship Titles For A Living 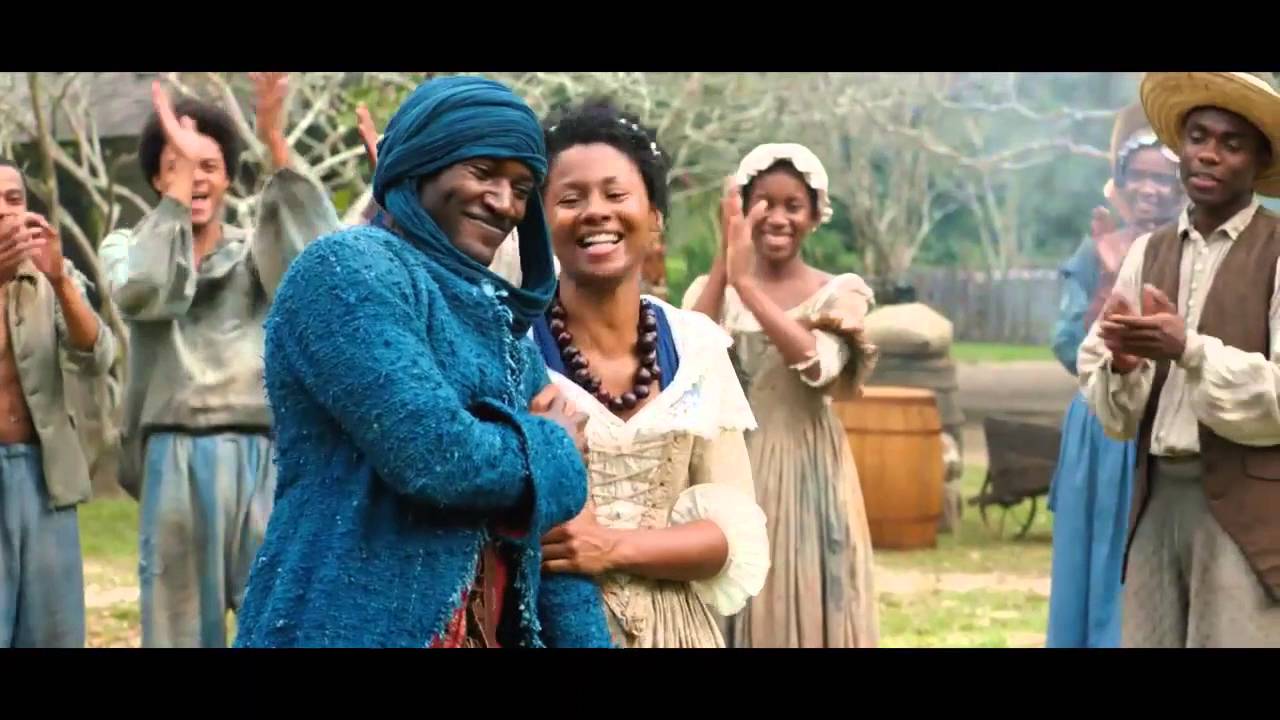