Tae Akil Is Working On A New EP 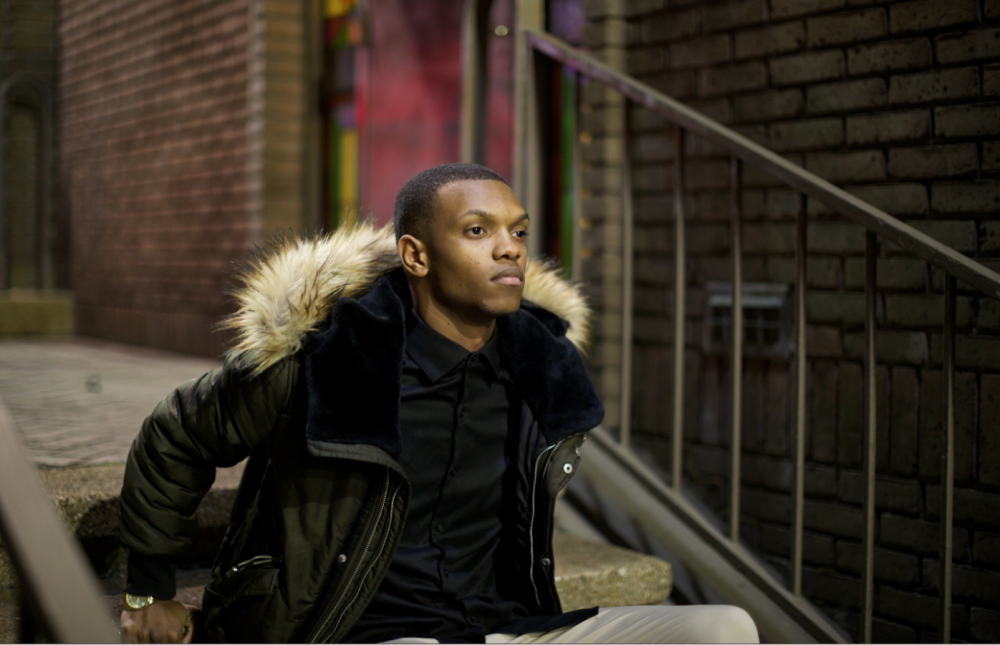 Don’t look back now, Tae Akil has a new EP on the way. It’s entitled “Ride or Die”, and the official release date is set for November 25th, 2017. He announced this recently in an interview with Sound of Now Magazine. Is this the time where Tae Akil claims the music game to be his? He seems to be playing no games and is a man on a mission. Tae’s last project, “Too Much”, was his biggest back in July. Saying how Tae Akil skyrocketed after only releasing two songs, we have a gut feeling that “Ride or Die” will make him one of the hottest new artists in 2018. Until then, check out Tae Akil’s mega hit “Too Much”. Also be sure to follow him on Instagram and Facebook.