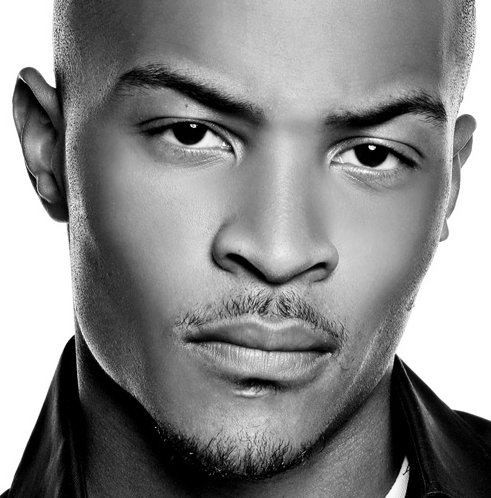 The rapper T.I. was released from a halfway house in Atlanta early Thursday morning after spending 10 months in federal prison on a probation violation, federal prison officials told The Associated Press.

In contrast to his flamboyant release from federal prison on Aug. 31, T.I. left the halfway house with no fanfare. He got into a chauffeur-driven car and pulled out. The rapper, whose real name is Clifford J. Harris Jr., was punished with an extra two-week stint in prison after his manager, his wife and a television producer picked him up from an Arkansas prison in a luxury bus and transported him to Atlanta.

Prison officials initially accused him of transacting business on the bus, in violation of the conditions of his release, T.I.’s lawyer said. He was returned to a prison in Atlanta and remained there until Sept. 15, when prison officials relented and let him go to the halfway house.

T.I. was arrested in September 2010 in Los Angeles on drug charges. A judge sentenced him to 11 months in prison for violating the terms of the probation he received after he was convicted of federal firearms charges. He has announced that VH1 is making a documentary about his release from prison. He also has a novel coming out soon about his youth in Atlanta.