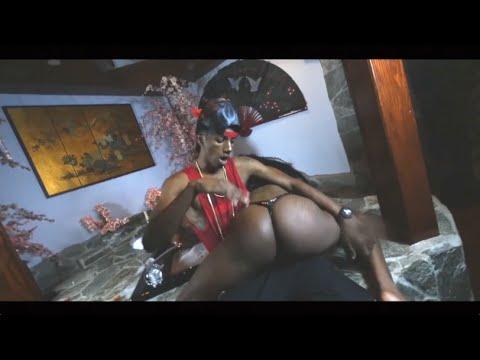 Swift Slay is an American rapper, songwriter, music composer from Miami, FL. grew up in North Miami Beach Area, at the tender age of 15, Swift started writing and developed his own style.
His first Mixtape, Bass Line, was released in 2008. In 2009, he released his debut single, “Rite Herre”, on iTunes, which went viral on youtube[1] currently at 51,117 views.
Soon after that Swift Slay Launched his official website www.SwiftSlaynow.com In the past years, Swift Slay released mixtapes such as “Vulgar” and “C.R.E.A.M among others.[2]