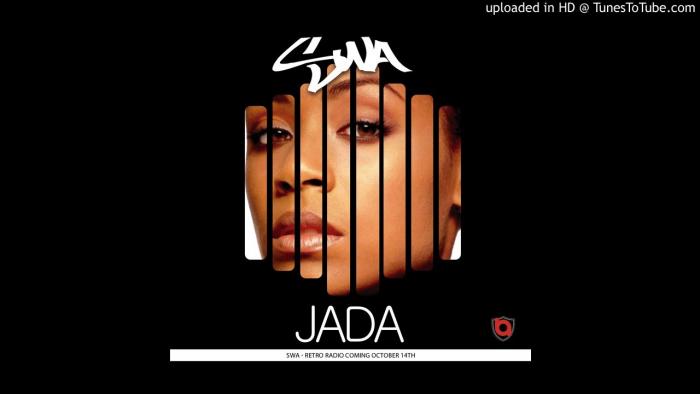 Swa (formally known as Benisour) is no stranger to the rap game. The Miami rapper who rose to fame in the late 2000’s has done records with some of the top acts to come out of the south including Lil Boosie, Ace Hood, Akon, Webbie and Diamond, just to name a few. His name continued to buzz in the streets and soon Swa found himself trading bars with Bronx legend Fat Joe on the single “Cupcakes”. The track would end up on Fat Joe’s J.O.S.E.. When it looked like things where looking up, an ongoing beef between Fat Joe & 50 Cent would send everything crashing down. Although Swa was not a direct target in the beef, he was subject to the backlash. In 2010, Swa decided to put rap on hold and pursue other interest including ghostwriting. His short lived retirement ended in 2013 as Swa entered the studio once again to pick back up where he left off.