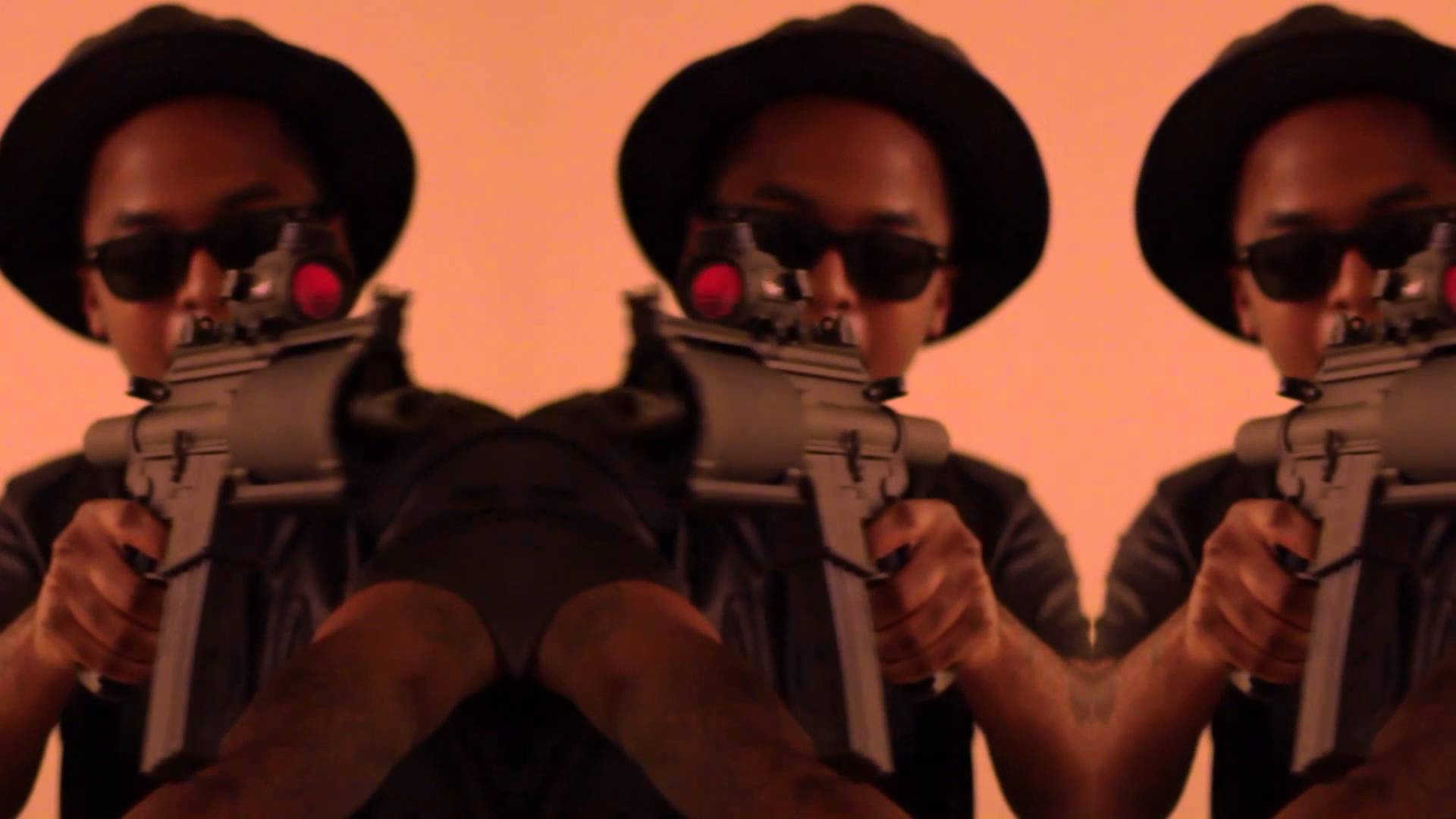 West Perrine, Miami rapper Suuki Muntana presents the GFXKid.net-directed music video for “Burning Bush 2”, a track from Suuki’s mixtape Joint Relief featuring Dolla Bill, Tooley and SL The Don as well as production from The Shipmates, Somebody, Roc N Mayne, TM88, The Renegades, NSD and Mev The Renegade. “Burning Bush 2” utilizes the beat Alchemist gave Mobb Deep for their 2011 track “Black Cocaine”. At 14 Suuki’s stepfather got deported to his home country of Jamaica. While throwing away his stepdad’s belongings Suuki stumbled upon ten pounds of high-grade marijuana and claims to have been hustling ever since. Despite minor run-ins with the law due to drug charges, Suuki remains the only male in his family who is not a convicted felon. “It’s a reflection of my life and some of the things I’ve endured,” says Suuki of “Burning Bush 2”, the sequel to the first installment which appears on his previous mixtape. “The title stems from a story in the Bible where Moses apparently spoke to God through what seemed to be a Bush that was on fire. Only this time around I’m speaking to God, and the only bush burning is the one wrapped in my cigarillo, although sometimes when I’m smoking I feel like I can hear God a little better.”