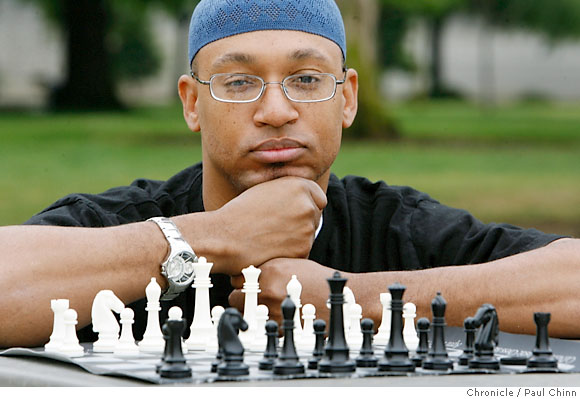 Hip-hop, poverty, inner-city youth, many people—perhaps of a certain race or over a certain age—tune these things out. As rapper Jay-Z said in an interview with Cornell West at the New York Public Library, “People hear certain words and just immediately hear white noise after that, [they] don’t hear anything else.” The press covers hip-hop as entertainment, as threat and sometimes as a business story. Forbes tracks hip-hop’s “cash kings” and predicts that it’s only a matter of time before one of them makes it to the billionaire’s list. Jay-Z appeared on the cover of Forbes in a very conservative looking suit with Warren Buffett to underscore the point that he’s all-business.

But very little is written about how intelligence manifests itself in the making of hip-hop music itself and how that intelligence is behind the lasting success of the genre and of it’s most successful practitioners. What if those smarts could be used to solve problems other than making the next great beat or rhyming the next great verse? What if we could take the music kids are already listening to them and use it as a way to teach them about decision making and life strategy that they are not learning at home or in school? And what if the key to all that is chess?

Enter Adisa Banjoko, 42, chess enthusiast, jiu-jitsu practitioner, hip-hop writer, high school security guard from Fremont, CA, and founder of the Hip-Hop Chess Federation. For the past five years Adisa has been working with a diverse group of inner-city youth to face the challenges in their lives by teaching them about chess, martial arts—and hip-hop. If this combination seems unlikely then you’ve never heard of the Wu-Tang Clan, the old-school (but still very active) rap group named after an 80s kung-fu film whose members are avid chess players and celebrate the fact in many of their lyrics. The activities of the HHCF could be considered applied Wu-Tang, and in fact the producer of Wu-Tang, the RZA, has been a supporter and participant since the Federation’s inception.