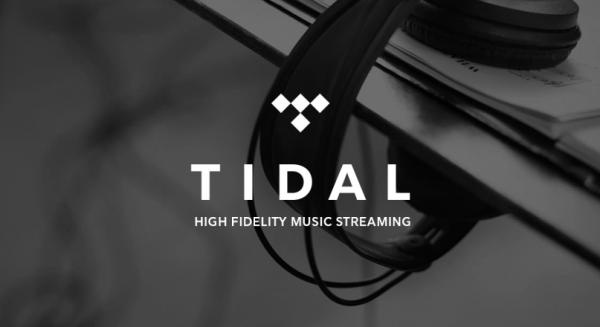 When Guardian journalist Stuart Dredge wrote an article beginning with the sentiments, “Streaming music is cannibalising download sales,” it represented the concerns of the music industry on a whole. Roll on another a year, and the plight of download and physical sales are still a growing concern.

In fact in their yearly report, Neilson showed that physical CDs and downloads sales were both down 14.9% and 9.4% respectively. It was only vinyl sales that were performing exceptionally well with an increase of a staggering 54% on 2013’s figures.

So, is there any end to the effect that streaming sites are having on physical and download sales? The short answer is: no. With the recently launched Tidal, it has been made abundantly clear that even the biggest musicians in the world see streaming services as an accepted part of the industry nowadays, even if they aren’t particularly fond of such platforms.

Streaming music also appeals more to the younger generation, as CNN found many cannot afford to purchase their favorite music and instead look to other platforms like streaming sites. Notable platforms like Tidal and Spotify are also very mobile-friendly websites, which mean smartphone users enjoy seamless experiences with the sites. With streaming companies aware that the consumer is now more interested in accessing content via smartphones, personalized apps for their streaming purposes have been heightened over the last 12 months. The developers that launched Spin Genie Slots detailed in a report that by the end of 2015, mobile Internet penetration would surpass that of the PC-installed base. Thus, appealing to the smartphone demographic has been advantageous and helped them outperform physical CD sales since their inception.

All this points to cash cows like Spotify and Tidal, prevailing in this digital age. The problem is that in the long term, the monetary potential of these platforms will greatly affect an artist’s ability to earn a living. If downloads and physical sales continue to slump, the future, whether we like it or not, could be in streaming.