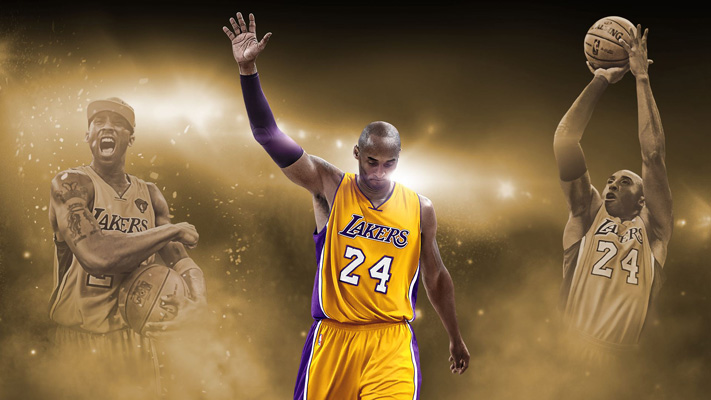 While the regular season of the NBA does not start until Tuesday, October 25th, armchair athletes can channel their inner Bron Bron with the impending release of NBA 2K17 on September 20th.

The long-running video game series has been known for a very diverse soundtrack, and this installment is no different. 2K Games has enlisted in the services of Noah “40” Shebib, Imagine Dragons and Grimes to curate a massive, 39-song playlist. Featuring the likes of Drake, PARTYNEXTDOOR, Skepta, JAY Z, Action Bronson, Puff Daddy and a host of others, the soundtrack can be streamed below.

Ahead of the game’s release, an advert for it — titled “Time To Assemble” — has been revealed as well.