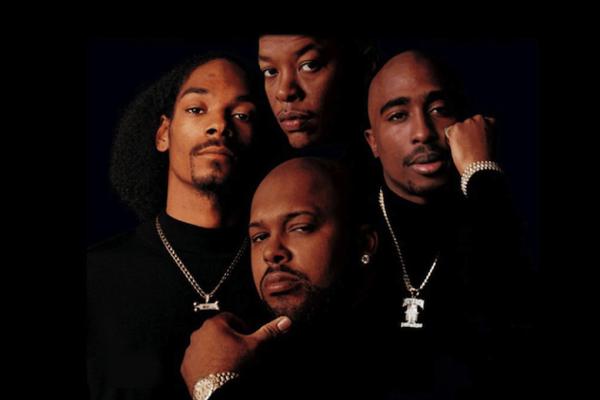 Who wouldn’t want to franchise off Straight Outta Compton considering the biopic’s respectable fluctuation in the box office.

TMZ reports that Daz, a member of former music group Dogg Pound, told them that there is a movie in the works that will pick up where N.W.A left off, following the careers of Nate Dogg, Snoop Dogg, Daz himself, and Warren G or formally known as Dogg Pound. The movie is titled Dogg Pound For Life.

Daz also told TMZ that the influence of gang-violence on the rap industry would not be simmered down like it was in Straight Outta Compton.

As for casting, Dr. Dre’s son is allegedly supposed to take on his role. There’s no say on who will play Snoop or Ice Cube but it will not be the same actors from Straight Outta Compton. It won’t even be the same producers but according to the source, Ice Cube approves of the sequel.

Oh yeah, and how could we forget our pal Suge Knight, who indeed was a huge influence in West Coast music around this time. Of course he’ll be included in the movie, however, the producers will not be working with him.

The influence of N.W.A can be traced all the way to present day and can be seen on this info graph. So if the “sequel” does happen, can we expect a sequel following the careers of all these rappers? Or if it doesn’t happen, we can just act like we never spoke about this.