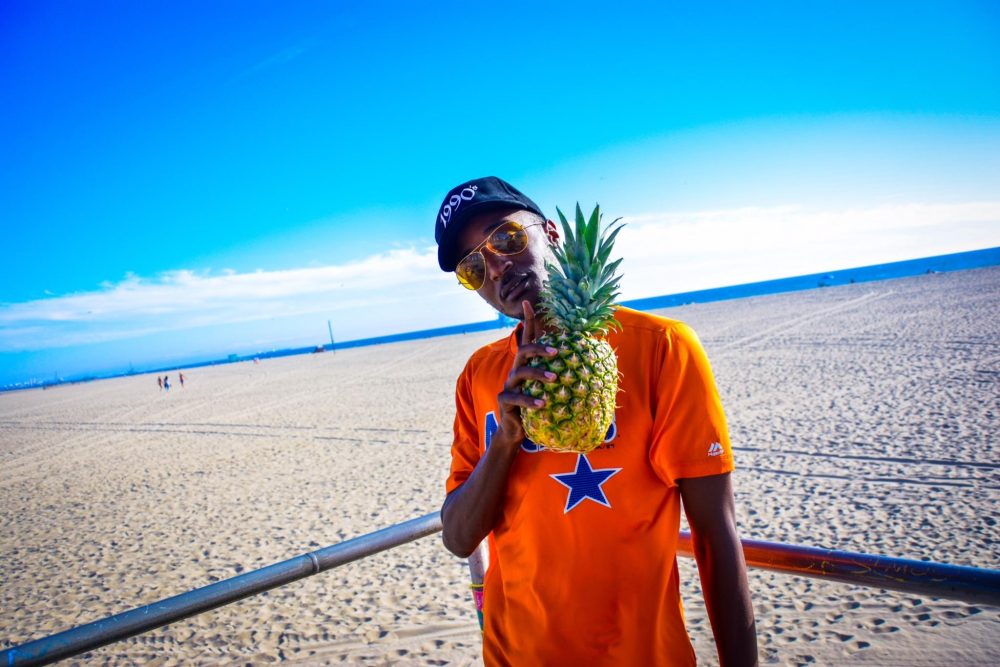 Houston rapper Stoppa is preparing to release his highly anticipated project “Weed, Water, Wifi,” at the early part of 2017, but he wanted to close out the year strong when he released the breakout record “Hype Now. “Originally ‘Hype Now,’ started out as a freestyle, people loved it so we put it out. Next thing I know it’s showing up on blogs all over,” says Stoppa. Take a sneak peep into the Stoppa’s life. Check out “Hype Now.”