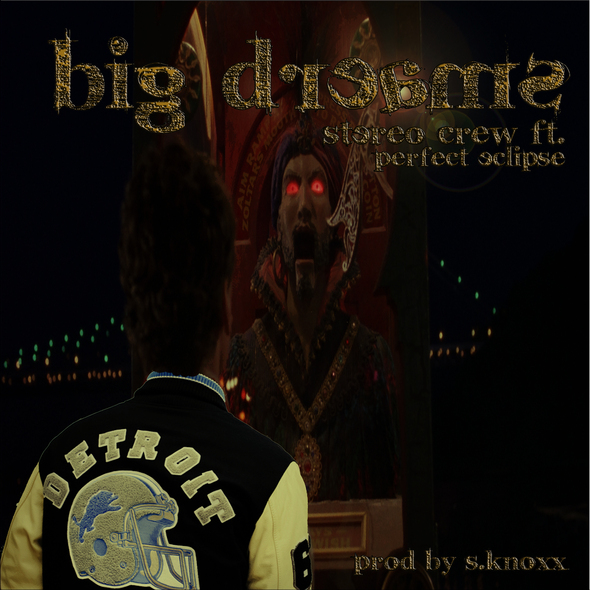 This song is about “Big Dreams”, the things envisioned for a bright future and it invites to cruise in a droptop while the sun is beaming on your head, noddin’ to the beat.