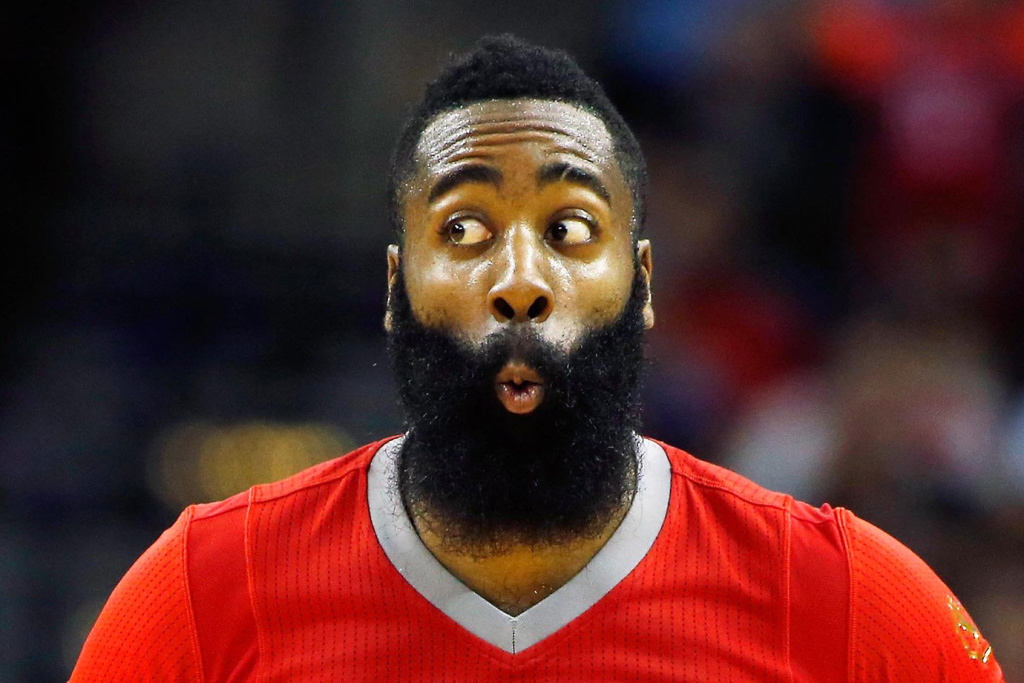 This season’s NBA MVP race is as interesting as they come, but it seems like past the halfway mark into the season, James Harden is the favorite among NBA officials and reigning two-time MVP Steph Curry. While the race remains close between Harden, Russell Westbrook, LeBron James, Kawhi Leonard and Isaiah Thomas, USA TODAY poll executives, mostly general managers, from all 32 teams on who deserves the Maurice Podoloff Trophy. Their findings showed James Harden led the elite group while Westbrook, Leonard and LeBron followed suit.

Sure, their vote means nothing at this point, but they’re not the only ones that think Harden deserves it. Yesterday, Stephen Curry appeared on The Dan Patrick Show and was asked who he’d choose as his 2017 MVP among players not on the Golden State Warriors. After noting there’s still plenty of season left, Curry chooses Harden but because he’s on a slightly better team.

Dan Patrick: What is it about him that’s different than Russell Westbrook as far as value?

Curry: It’s probably not much as value, it’s just you have to award the better team, record-wise, as it’s kind of gone in the history of the MVP award. So I think James probably edges him out as far as that.

Dan Patrick: You can guard Westbrook for a game or Harden, you’ve got to pick one.

Curry: It don’t matter. … It’s a challenge either way, just as I hope they’d say the same about me.

Sound off in the comments below with your pick.