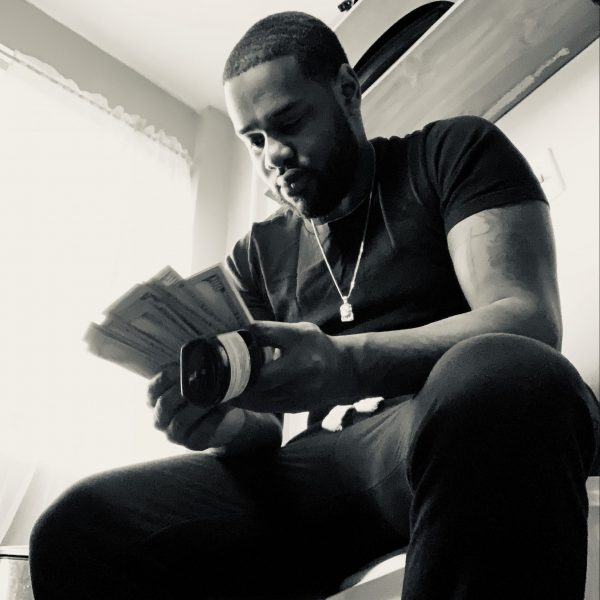 New York rapper, producer, and engineer Staxkk, born and raised in The Bronx, has amassed an impressive catalog and following in recent years – thanks to his uniquely professional and stylishly confident approach to making music.

From early beginnings, picking up skills as a producer in his younger years, Staxkk’s main influences include Pharrell Williams and Ryan Leslie. The entrepreneur lifestyle and record production united connected with Staxkk from the offset, and once his knowledge of engineering had developed over time, his debut mix-tape N.S.W.T (N Staxk We Trust) emerged in summer 2013, and things haven’t slowed down since.

DOPE New Music From The Bronx Artist STAXKK’s As He Speaks On His Views With The Times We Are Involved In Currently With The Trippy Music Video “Amnesia”. Check Out The Video And Let Us Know What Ya’ll Think.