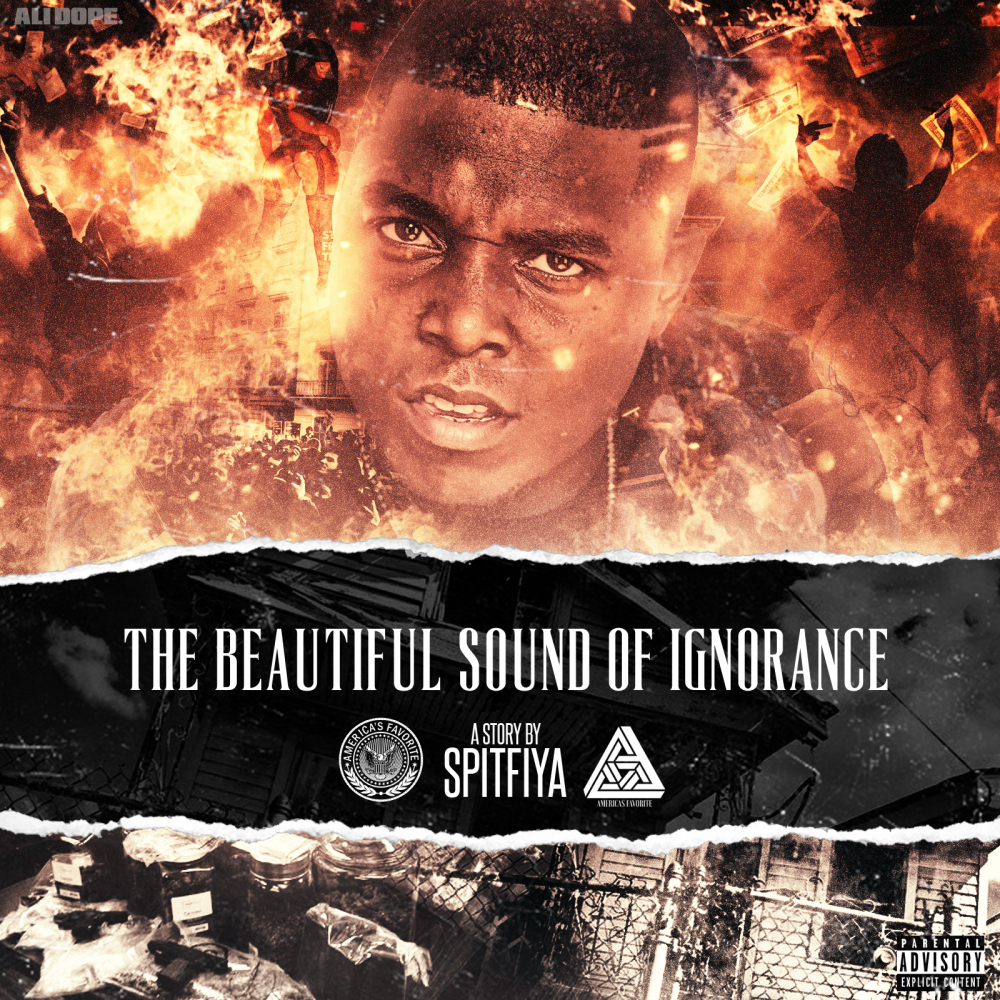 The 11-track mixtape includes the previously released song “Cool On You” and the newly released single and visual “I Was In The Trap.” The hood anthem has a catchy hook and the visual will give you a glimps inside a real Compton Trap House. When Spitfiya is not penning for other artist he is in the studio creating new music for his fans. The multi-platinum writer/rapper is finally ready to show the world what he can do.