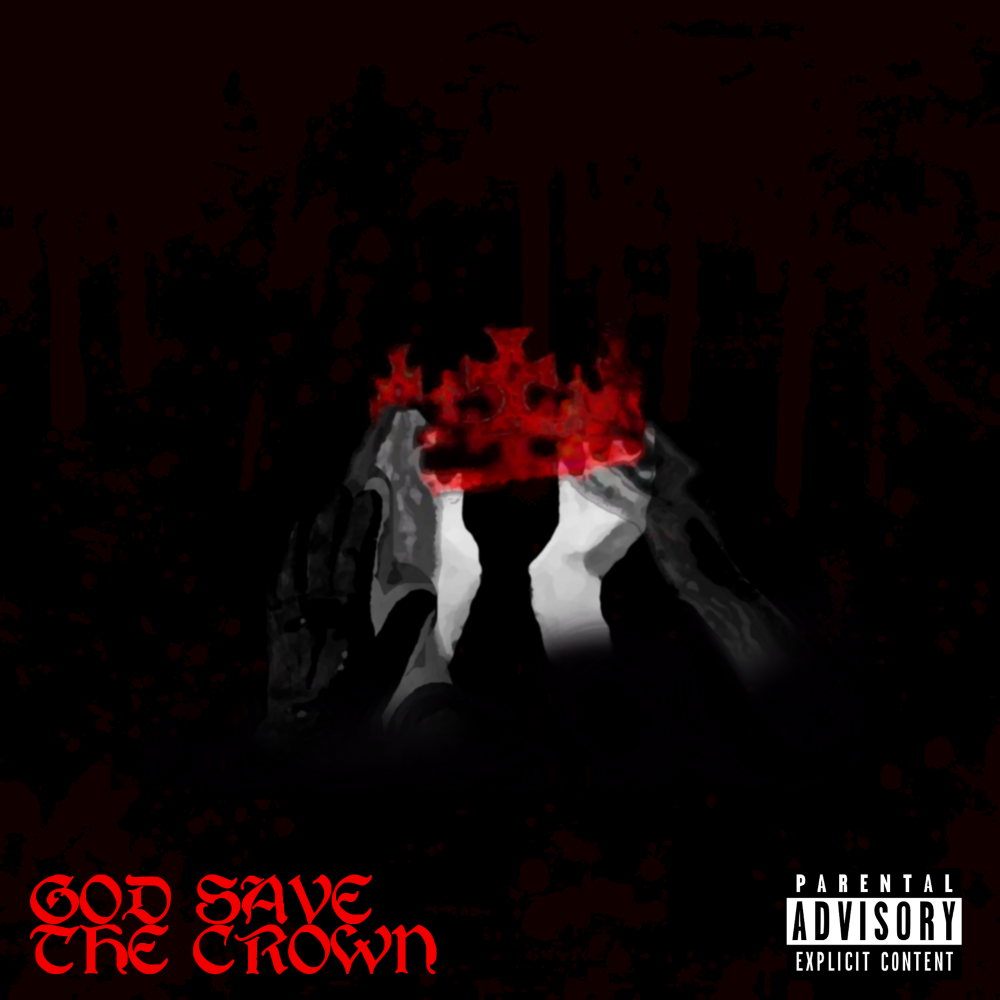 SpiderdaGod’s 2nd second single from his upcoming release “The Dead King” brings a host of new features and something hip-hop has all but forgotten, lyricism. Bring dope bars to the foreword with a noteworthy list of veterans the #EastCoastSavior campaign is proving to be a serious movement. The Dead King is set to be release by the end of 2016.