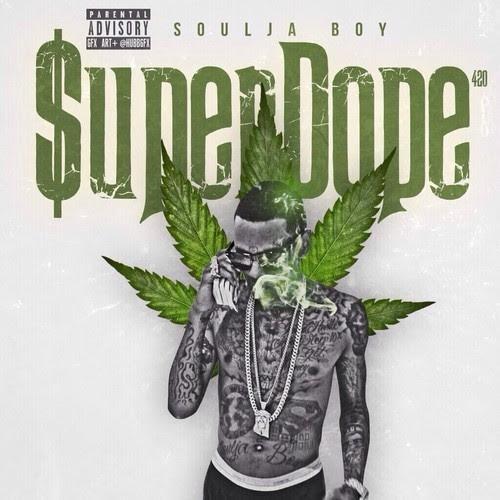 Soulja Boy dropped the album today in honor of 4/20.

Even though he just released his King Soulja 2 mixtape just over a month ago, Soulja Boy is already back with a new release. Super Dope is a 12 track long album that dropped on iTunes today, with a Busta Rhymes feature on “Fuck That Flo” being its only guest spot.