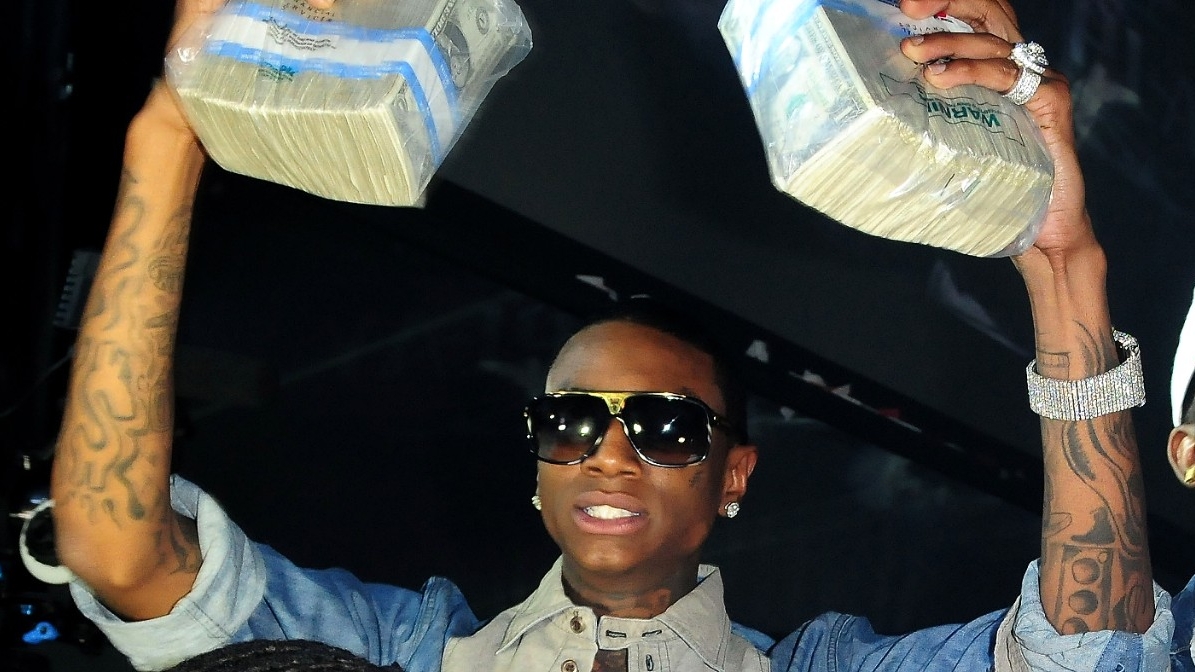 Soulja Boy is a savvy entrepreneur. Every so often, we read about what SB has his hands in: SBeezy Lights, Soulja Board-branded hoverboards, and an official Soulja Boy app that allows you to chat with him are just a few of his latest business ventures. Earlier today, he announced a lucrative deal for his ever-expanding brand.

The Atlanta-bred rapper wouldn’t go into further details about the deal like who he signed with and what it is. Interestingly enough, he also shouted out Beyoncé for his writing credit on “Hold Up” from LEMONADE, which could mean it’s related to her.

In an Instagram post from the European tour he’s currently on, he announces another album will be coming on June 1 called Better Late Than Never. He wrote that’s when he’ll be revealing more information on his new deal and “buy out ‘400 million.’” Whatever it is, Soulja’s got some deep pockets now.

From being worth 25 million at 25 to being offered 400million and closing out the deal? Just think about where I came from no man seriously!