Sons of Sugar Hill Records Faces Trouble With The Law 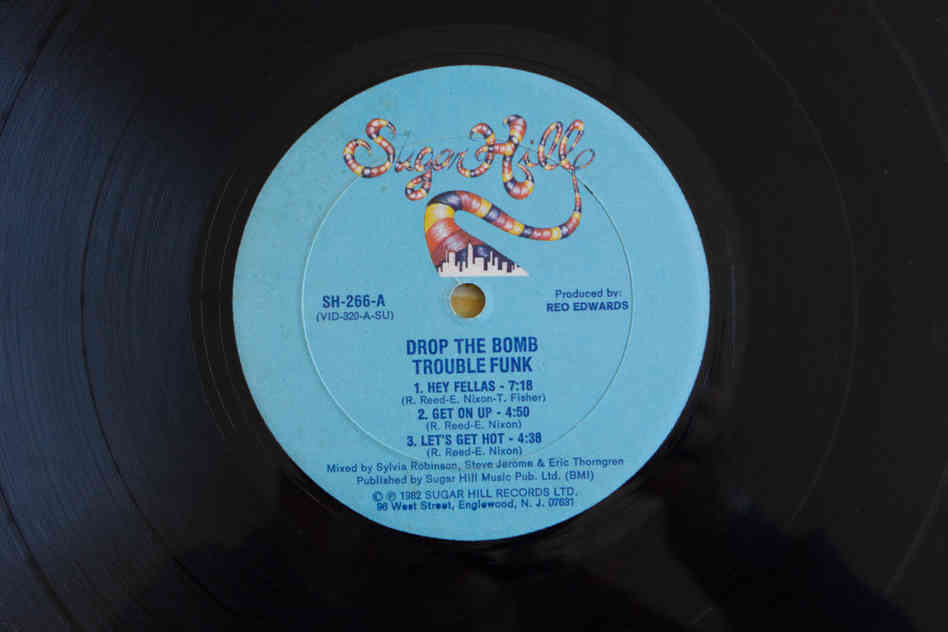 Sugar Hill Records was a very important part of Hip-Hop history as they were responsible for hits from the Sugar Hill Gang, Grandmaster Flash and The Furious Five, The Funky Four Plus One, as well as many others. The Label had a track records lasting from 1979 to 1986. The sons of Joe and Sylvia Robinson, the founders of Sugar Hill Records has recently gotten into tax trouble with the government. The three sons Rhondo Robinson, Leland Robinson, and Joseph Robinson all plead guilty for failure to file taxes from 2005 to 2007. This resulted in a 1.3 million dollar lost to the government. The Robinson brother’s were facing two years in prison, but ultimately was sentenced three years’ probation, and three months on house arrest.