Home Word Someone Made a Full Concert Film out of Fan Footage From Frank Ocean’s FYF Set
Word
July 26, 2017 VintageMediaGroup 0 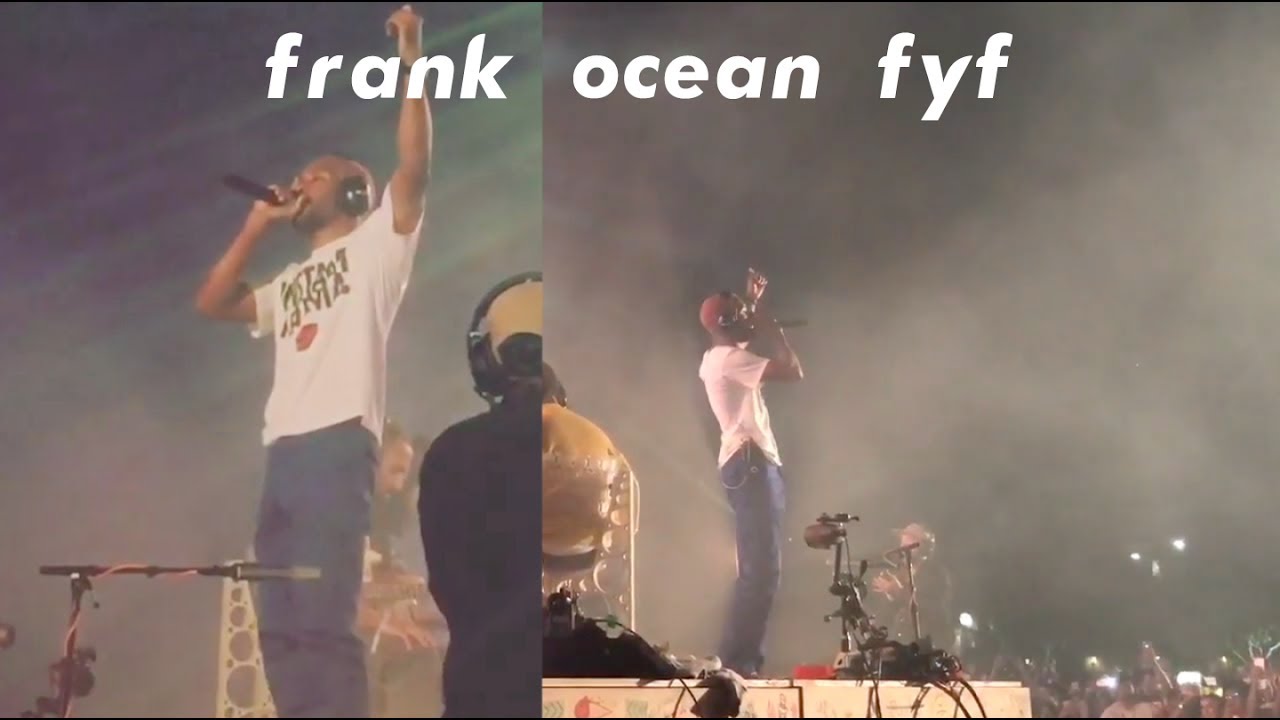 Frank Ocean performed in the United States for the first time since 2014 at FYF this month, but those of us who weren’t able to attend in person had to resort to watching random clips from fans if we wanted to witness Frank’s greatness.

Fortunately, a hero intervened. A fan named Brian Kinnes took it upon himself to compile all the best footage he could find into a 73-minute concert film.

“I just wanted this video to exist so I made it myself,” Kinnes tells us. “I haven’t got to see Frank live for myself yet but I think this is about as close as I’ll get unless Spike Jonze releases all the footage he’s been taking.”

As you would imagine, it didn’t come together over night. He says, “I’ve been working on it since Sunday night. I’d say I put near 20 hours into it including downloading and piecing it all together and editing it. It’s basically all I’ve done since Sunday.”

This isn’t the first time Kinnes has gone to great lengths for music he loves. Read his first-person account of the time he traveled all the way across America to see kids from the internet play music. The full concert video is available below.