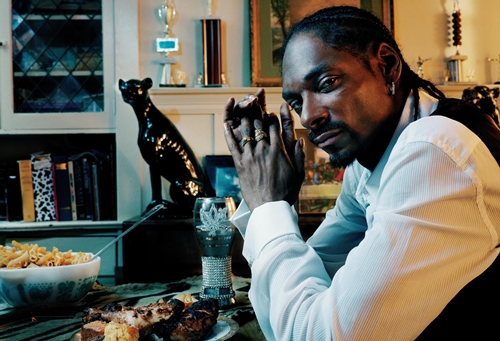 The league has teams in New Orleans, St. Louis, Kansas City, and Houston, and its season will begin in May.

The league will have eight-on-eight games of women in lingerie uniforms competing in full-contact football.