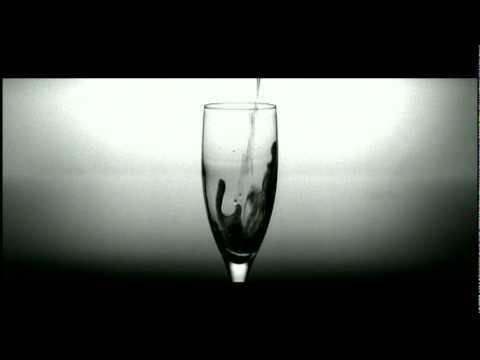 “Drop It Like It’s Hot” is a single by American rapper Snoop Dogg featuring American singer and producer Pharrell. Snoop Dogg performs the chorus and the second and third verses (of three), while Pharrell performs the first verse. Pharrell’s verse includes a line from “Raspy Shit” (a song from his debut album In My Mind), which was produced by The Neptunes and contains vocal samples from Laid Back’s “White Horse”. Part of “White Horse”‘s production is sampled in “Drop It Like It’s Hot” as well.

The song topped the US Billboard Hot 100 for three weeks from December 11, 2004, making it Snoop Dogg’s first number one on the chart. It was also his first Top 10 as a solo artist since 1994’s “Gin and Juice”. The song also gave him his first number one on the Hot R&B/Hip-Hop Songs chart. It also peaked at number one for four consecutive weeks in New Zealand, and number ten in the UK Singles Chart. It gained some critical attention for its very sparse production, which is essentially just tongue clicks, keyboards and a drum machine beat which, compared to much early 2000s rap, was very minimalist. It was nominated at the Grammy Awards of 2005 for Best Rap Song and Best Rap Performance by a Duo or Group, though it lost both awards to the songs “Jesus Walks” and “Let’s Get It Started”, respectively. The single was Pharrell’s biggest hit worldwide, until 2013’s “Get Lucky” and “Blurred Lines” (his highest peaking single as lead artist is “Happy”).