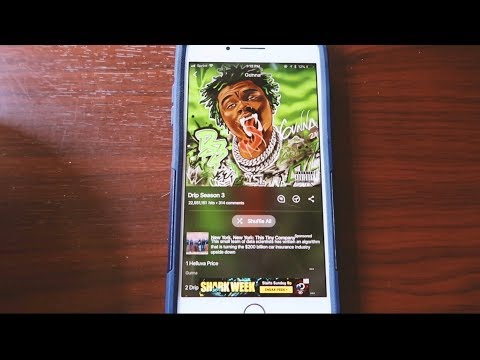 On July 27th Smoove’L dropped his music video Victoria Secret which gained a lot of people attention which lead to him getting signed to Run Music LLC management company.

Lefty Frizzell Sanders Jr, Known as Smoove’L a proffesional African American Rapper, Singer And Song Writer Was Born On May 14th, 2000, in Brooklyn Newyork Bedstuy (Do or Die) Raised mainly by his mother due to personal reasons, Growing in up in 44 park(Raymond Bush Playground) for his teenage life and attending Elementary P.s 305 wanting to be a basketball player early on in life but after noticing he couldn’t play for no high school basketball team because of his outrageous suspensions and expelled from different schools causing a lot of trouble, he decided to take rapping serious again by the 11th grade & 9th grade he was in a group called CLN, they dropped a song out Lefty on his soundcloud (Smoove’L Da Finesser) called Call My Phone gaining nearly 300,000 views & other songs with thousands of views Smoove’L stop rapping for a while but by the 11th grade he dropped (Run it up) on his 17th birthday and two mixtapes Youth Relationship (July 23rd) And My Mood (Oct 16) all in the same Year, after he graduated out of the 12th from (High school for civil rights) he resume going after that with making more music and came out with a music video