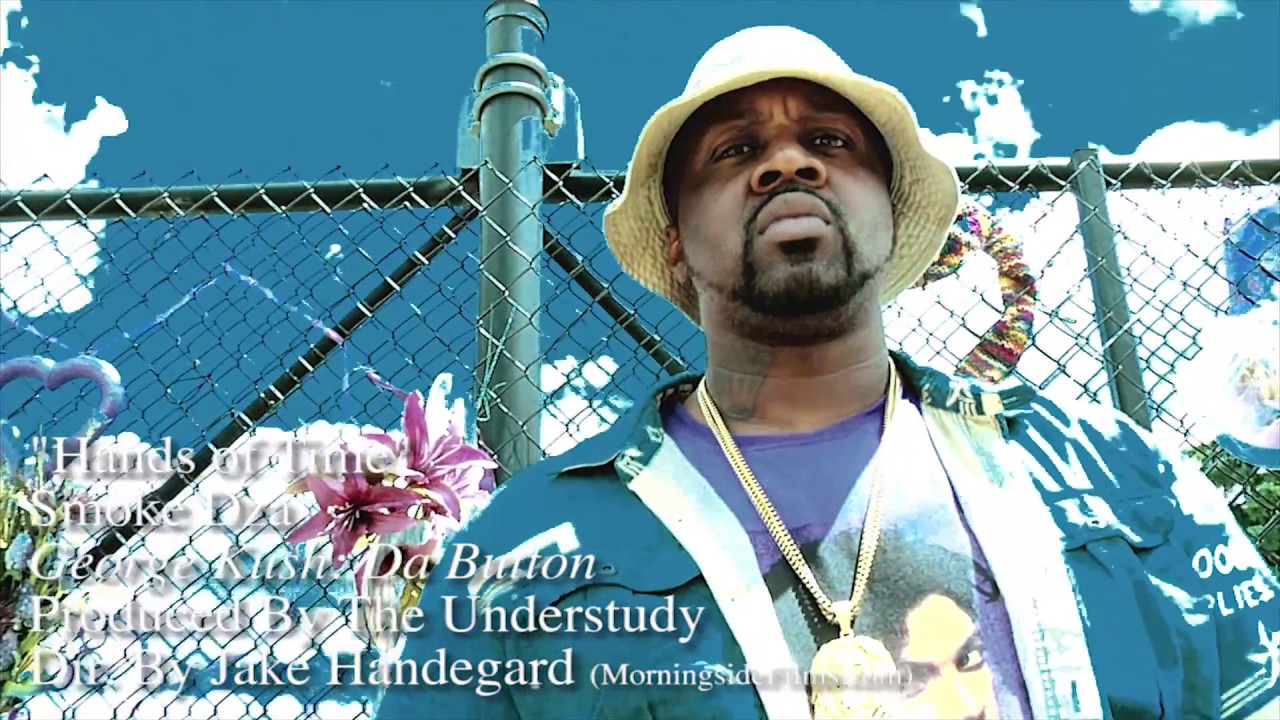 Smoke DZA is dropping one of the most anticipated project of the last couple months, Don’t Smoke Rock, with Pete Rock this week.

Earlier this year, though, the Harlem native released multiple mixtapes, including George Kush Da Button (Don’t Pass Trump the Blunt). He revisits that project with a video for “Hands Of Time.”

Donned in a Percy Miller Charlotte Hornets jersey, Smoke DZA navigates a farm and a mall with a blunt in hand as he details who he’d smoke with if he could travel back in time and what he and friends would do when they smoked as youth.

Watch the Morningside Films-directed video below.