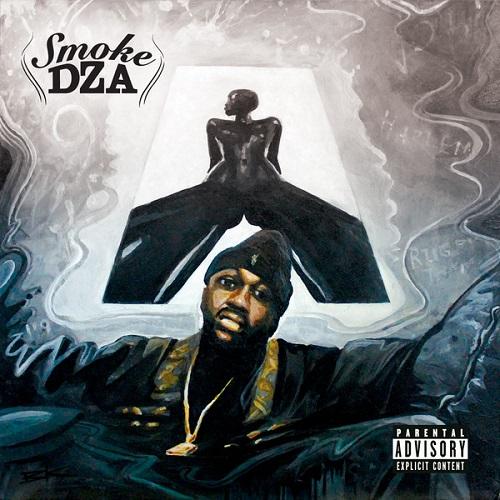 Smoke DZA, the Harlem phenom who linked up with Brooklyn beatsmith Harry Fraud to drop Rugby Thompson in 2012, has released what may well be his most epic street release to date.

Dream.ZONE.Achieve, the longtime reader fave’s third studio album, consists of 21 brand new tracks, which unfold in three distinct movements. “Legends in the Making (Ashtray Pt. 2),” “Black Independence,” “Hearses” and an update version of “Ghost of Dipset” are included on the tracklist.

Ab-Soul, BJ The Chicago Kid, Cam’Ron, Curren$y, Joey BADA$$ and Wiz Khalifa are just a few of many prominent artists to collaborate with DZA throughout the LP, which boasts boardwork by such names as 6th Sense, Cardo, DJ Dahi and Harry Fraud. 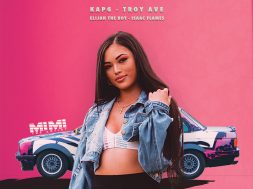