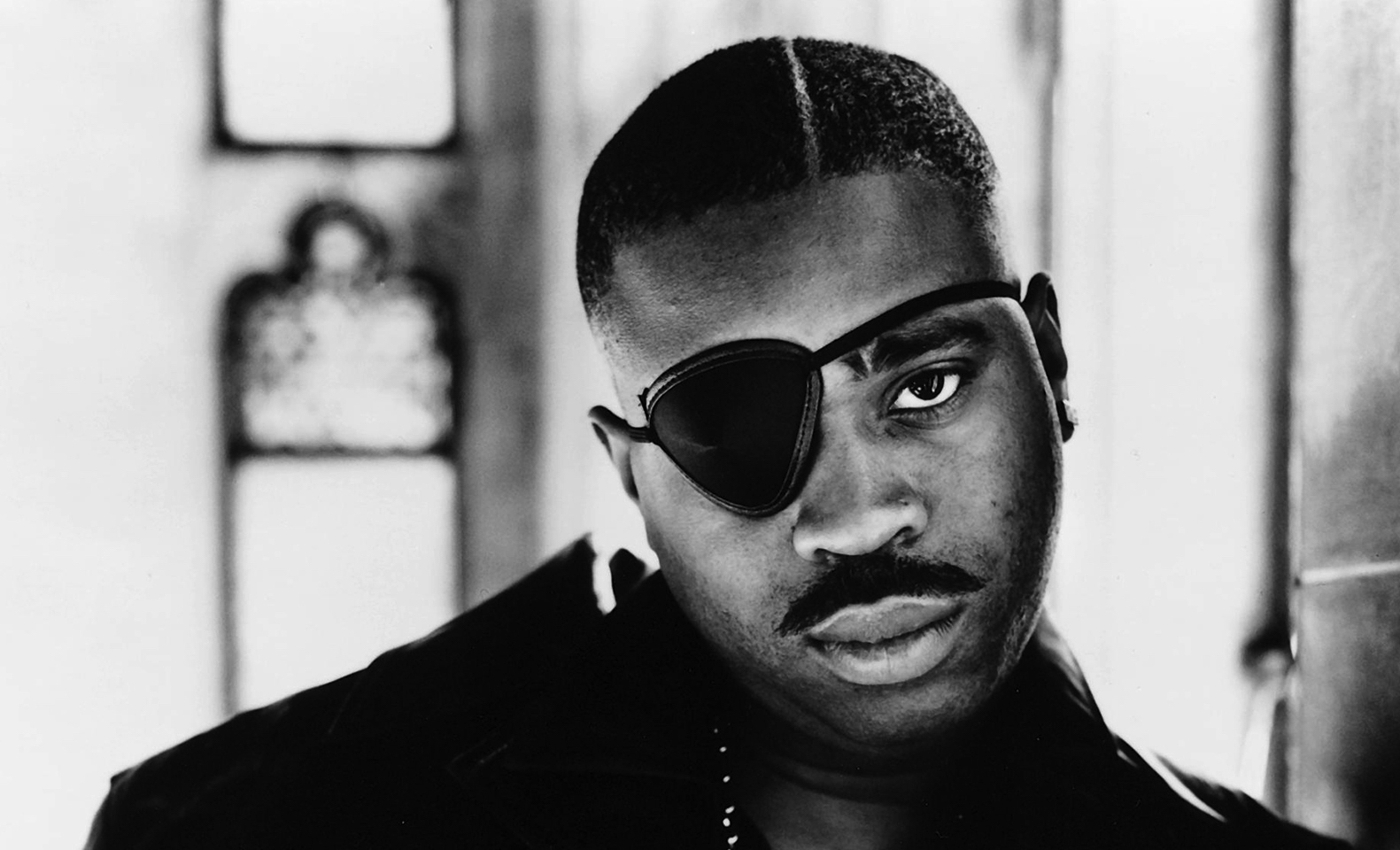 The “Children’s Story” lyricist had a major run in with the law 26 years ago when he was imprisoned in New York for the shooting of his cousin, which Rick said he acted in self-defense. He was found guilty of attempted second-degree murder. In 2008, former governor, David A. Paterson, pardoned The Ruler, but he faced the possibility of deportation and even spent time in an immigration detention center.

Even though the 51-year-old was never deported, and was a legal resident when his family emigrated from the U.K. to The Bronx when he was 11, it still took a little over two decades for the vivid storyteller to be approved for citizenship in the U.S. Now, he’ll have dual citizenship, which includes his U.K. sovereignty.

“I am so proud of this moment – and so honored to finally become an American citizen,” Rick said in a press release. “This has been a long time coming for me, and I am relieved to finally put this long chapter behind me. I want to thank everyone – my family, friends and fans – who have supported me and stuck by me over these 23 years. I am truly blessed – and stay tuned, I will have more to announce soon.”