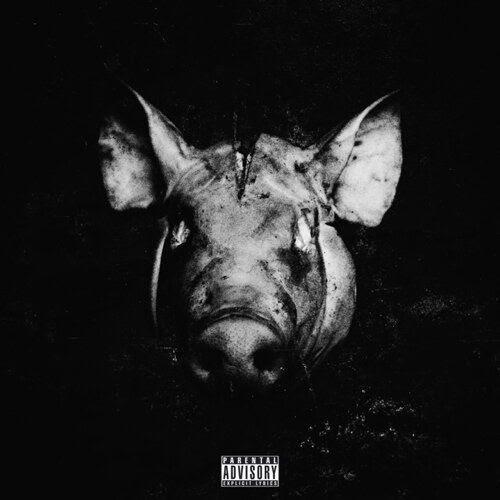 Slaughterhouse just dropped their highly anticipated new mixtape House Rules. The mixtape was only announced at the end of April, and serves as a warm-up to the rap group’s upcoming album Glass House.

So far they’ve released one record off the project, “SayDatThen”, but now you can enjoy and download the full 10-track offering from Joe Budden, Crooked I, Joell Ortiz and Royce Da 5’9″.

The group previously spoke on what to expect from Glass House, and Budden claims it has “Budden-esque” undertones.

Check out the mixtape and let us know what you think. Excited for the new album? 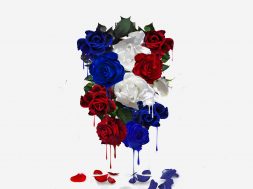