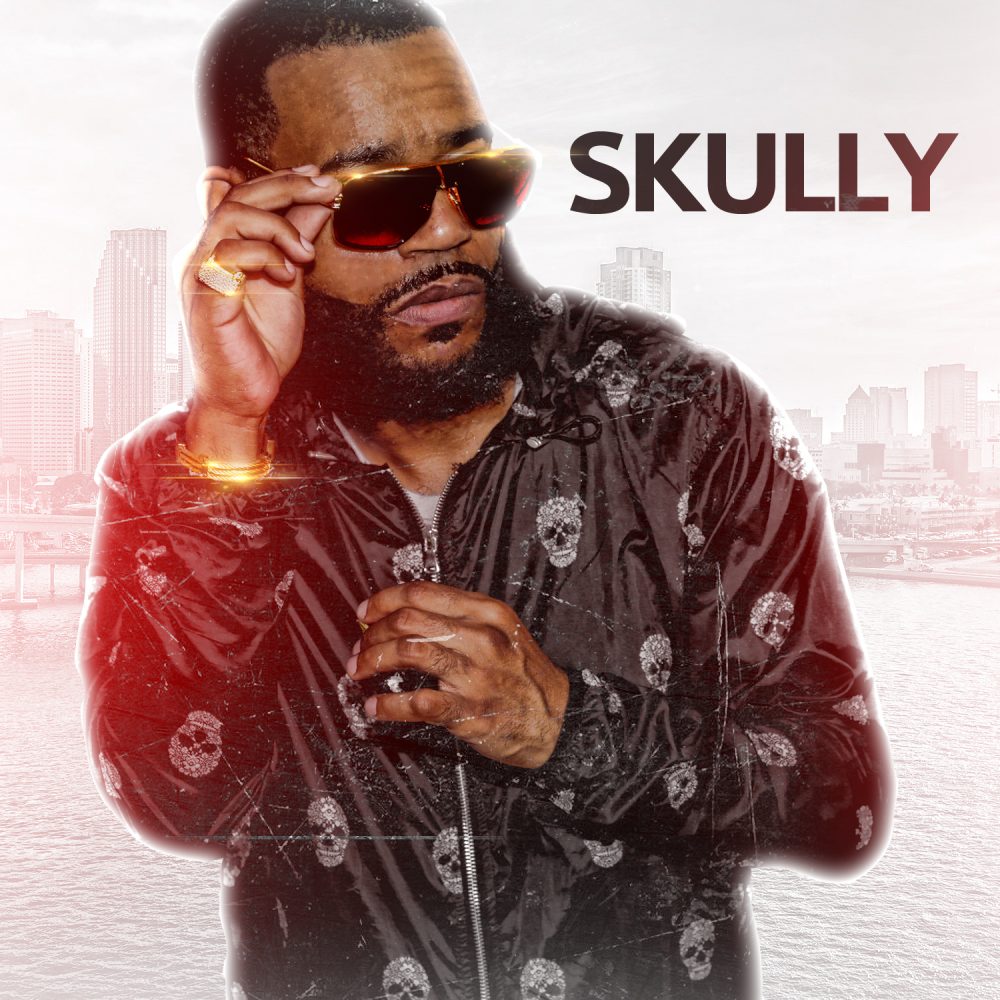 GIG Music Group has continuously for a couple of years now have been flooding the music industry with artist and quality music, providing entertainment at its best. Another quality track from one of its artists is about to hit the market again.

GIG Music Group artist Skully is proud to announce to the general public the release of his new single titled ‘Thousand Ways’. This single is a Get Money anthem and evidence that the rapper Skully is still at the top of his game.

‘Thousand Ways’ is a rap track by Skully with the rhythm and flow of a Grammy-winning single. This currently released single is one that you certainly do not want to miss, and on all major streaming platforms and available for purchase on all major music online retailers such as iTunes, Amazon, Google Play and Tidal.

Skully originally from Philadelphia started rapping at the age of 19 and continued even after he landed himself a life-changing deal with GIG Music Group that would help move his music career to another level. This artist said he gathers his inspiration from the likes of 2Pac, Nas, Biggie, Eminem and Jay Z who have timelessly influenced his rap pattern and taught him the blueprints of wordplay.

Skully considered himself a rapper in his own league, far away from all competitors but himself, as he strives relentlessly to secure the top spot by releasing talent packed songs and albums.

For more information about Skully or to purchase the single ‘ Thousand Ways’ log onto his website at http://www.IamSkully.com/. Follow Skully’s Social media pages to stay up to date on his events.