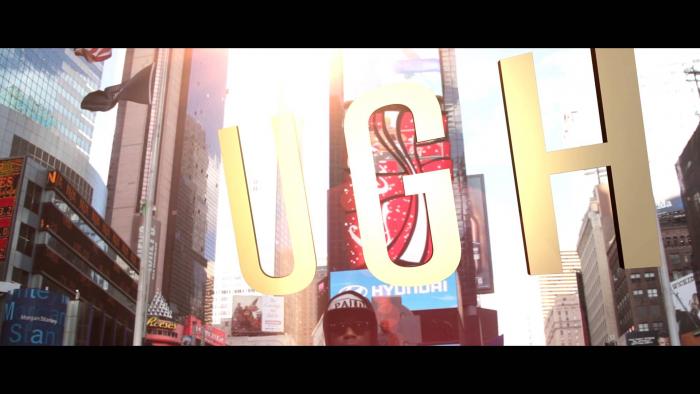 Sikai is fresh off the release of “Spring Cleaning,” the lead single from his upcoming project. While we wait for the release of the next chapter in Sikai’s Painkilling series, the Connecticut lyricist reaches back into his discography to visualize the Talen Ted-produced single “Theatrics,” which can be found on Painkilling: Summertime Sick.

The visual, directed by Scott B. Foley, is the most aesthetically pleasing piece of video work Sikai has presented thus far in his short career, but it’s certainly not the last.

Painkilling: D.R.U.G.S. In America will arrive by the end of the summer, but you you can expect to hear the second single from the project early during the month of July.