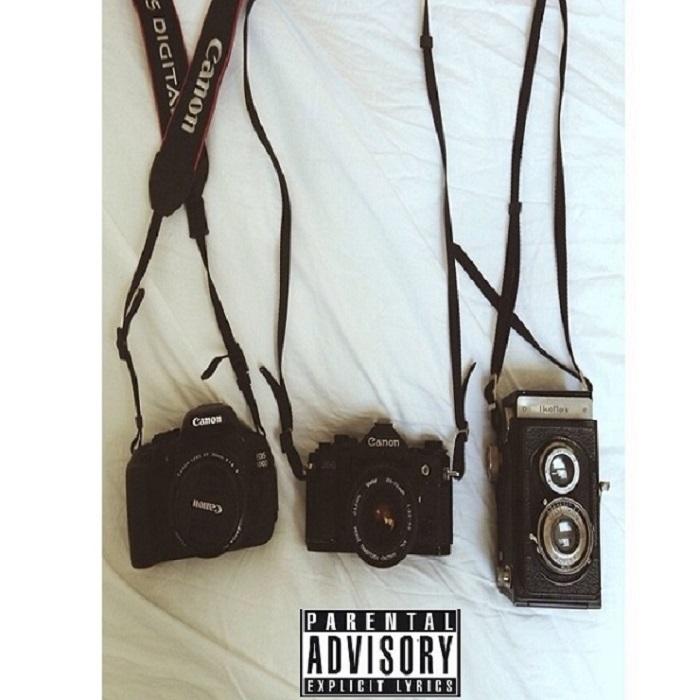 Shvkeir, pronounced Shock-ear is a 21 year old hip-hop artist from Dallas, Texas. After the release of his debut album, Soul Compositions, he is working on a new project, Posers, set to release in 2014. On 6.1.14 he dropped a 5 song EP called Cvmervs as a prelude to what the album would hold and introduce a new style of music. Influenced heavily by electronic music and sampling, Shvkeir uses both those influences and gives it a twist and would be better classified as an Alternative or trip-hop artist.