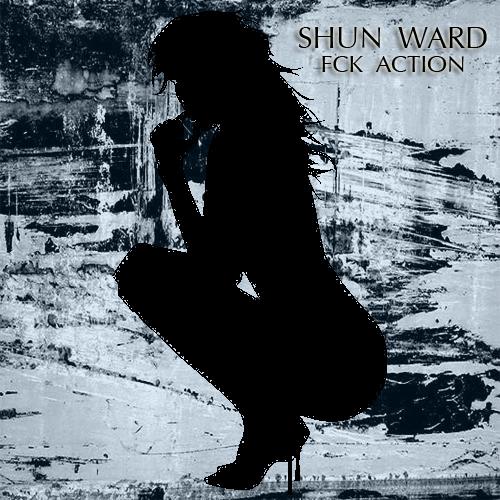 From his highly anticipated album, “Shun Ward U.S.A. (Under Shun’s Authority)”, Shun Ward releases his first single, “Fck Action”. This single reminisces some familiar nineties R&B songs from such artist as, Jodeci, R.Kelly, H-Town and more. But Shun Ward adds a sexy twist to mesh them all together into something really fresh.
“Shun Ward U.S.A. (Under Shun’s Authority)” released April 2, 2014, and is available on iTunes and all digital retailers.