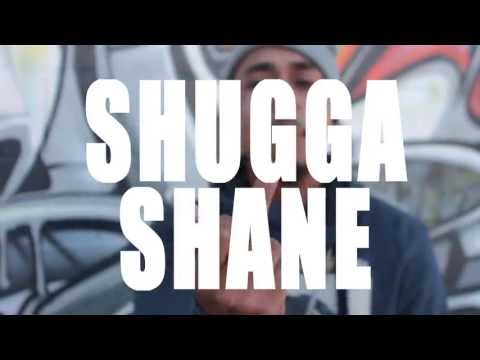 “Crown Fam Records & Crucial Visions Media Group team up to bring you brand new visuals from West Coast hot-spitter Shugga Shane!! This video brings Shane’s street anthem, “Can’t Stop Now” to life! Filmed through out Los Angeles, this video depicts the gritty life-style of a young hustler tryingto make it on his own. The track was composed by mid-west producer D. Truman and is from Shugga Shane’s acclaimed “Ears To The Steets” mixtape which was hosted by DJ Mustard & DJ Noize. This is the last music video from that mixtape as Shane is wrapping up his forth-coming project, the “L.A. King$” album.