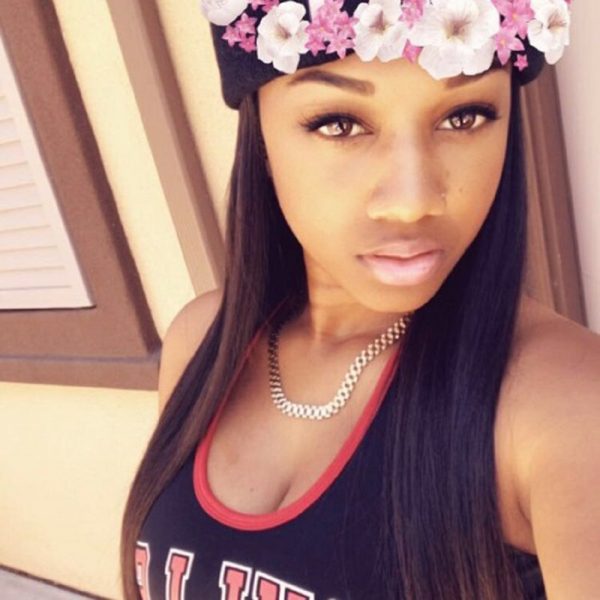 Every now and then the music industry will start talking about an artist who can change the rap game by their ability to spit fire and deliver flows so dope that the name becomes a house hold name to fans before the artist becomes main stream in the music industry, This holds true for new comer La Brea, a female rapper from the west coast who is quickly making a name for herself, La Brea started rapping in middle school and is proud to rep the city of Lakewood, Ca (Next Door To Long Beach, Ca). When asked to put a name to her rap style La Brea answered “I have a metaphor type of flow, I love using a lot of metaphors and I rap bar for bar, I love saying things that will make people think and when they hear what I have to say and how I’m going to say it I want them to respond. with “Wow”, That’s Hard, She Got Barz! La Brea said she is influenced by Lil Wayne she credits him as the #1 reason why she started rapping, Niki Minaj, Lauran Hill, and Erykah Badu are also on her list of influences. When asked which artist would you like to do a feature with La Brea replied “Nicki Minaj, YG, Def Loaf, and Young Bleu”. “Wonder-Women” is the type of Super Hero La Brea sees herself as “Always trying to save the day for someone else, something she considers to be a habit that seems to allow her to put her self before others, She is currently working on a Dope EP that she plans to shock the world with, During the interview La Brea shared her most embarrassing moment on stage, Which was a High School performance while performing she ran out of breath but she said “What I loved about the embarrassing moment was that I did what any true west coast artist would do I “Thugged It Out” didn’t give up and I finished the show”. In a year from now La Brea would like to see herself holding it down for all the girls that feel like they can hold it down in such a male dominated industry. We asked La Brea if folks living a thousand years from today found her music what would her music say about her, La Brea told VMG ” Her music has many different elements Fun, entertainment, and A Vibe, she stated her music is always relatable in regards to real life (Struggles, Tough Times, Block Stories, and Heart Break), I believe I will inspire others”,