Shardella Sessions Has A New Record Coming Out Saturday | 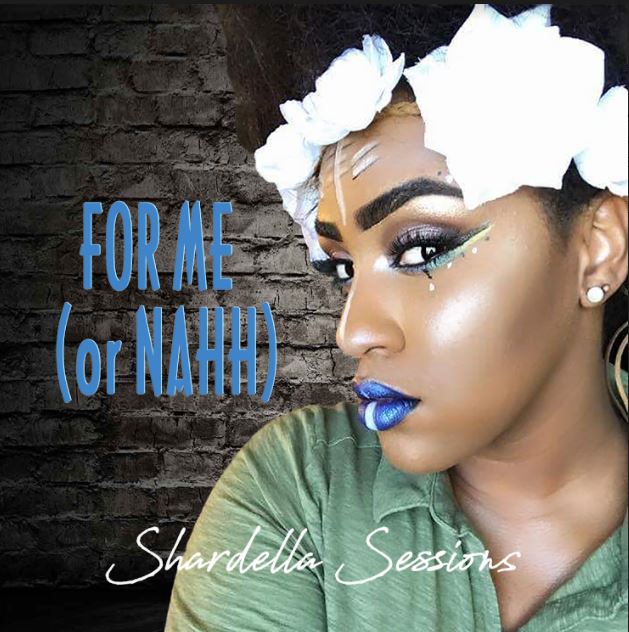 Shardella Sessions Has A New Record Coming Out Saturday

Atlas Elite Entertainment knows that the world of music is about to witness soul on a different level. Shardella Sessions, Atlas Elite Entertainment’s new artist is in a class all by her self. Shardella’s rare but briliant style she puts into her songs speaks volume in so many ways. Her new single “For Me (or nahh) is a soft sweet ballot that flows with a golden touch of her beautiful voice as she sings about a relationship asking the question most young females want to know, “Are you really for me or not? Shardella is not only a singer but a songwriter as well. She pinned “For Me (or nahh) and many other songs she has written. “For Me (or nahh) will be release on July 21st 2017 on Atlas Elite Entertainment LLC. It can be purchase on all online stores where music is sold and streaming services. Angel Sessions quotes, “We are so very honored to have Shardella Sessions on board with us at Atlas Elite Entertainment LLC. Shardella brings true talent with her gift of singing as well as writing. She has a positive attitude and a beautiful personality. She’s gifted in so many ways and we couldn’t ask for more because she’s all of that and the beauty of this, she’s my gifted daughter, I’m so very proud of. She has worked hard for this moment to happen for her. We at #AEE stands behind our artists one hundred percent.”  The founders of Atlas Elite Entertainment, Rodney Crews, Demetrius Guidry and Angel Sessions are very excited about their new artist, the new single and soon to come, the new album entiled “The Evolution of Shardella”. The grind begans and #AEE has already started a promotional campagin to get the word out about the new single for Shardella. This princess of #AEE is not new to the music entertainment industry. Shardella started singing at the tender age of 11 years old with her mom Angel Sessions and recorded a duet called “Nothing Shall Separate Me” released 2006 on CD Baby. Shardella was also in a girl group in 2003-2004 called One Unity. She experience the excitement performing on stage and doing radio interviews. Now the evolution of Shardella begans again, this time on her own. Shardella’s new single “For Me (or nahh)” will hit the radio stations and hopes that her fans will enjoy her music and suppport her in her musical journey. Visit Atlas Elite Entertainment website at http://atlaseliteentertainment.com/