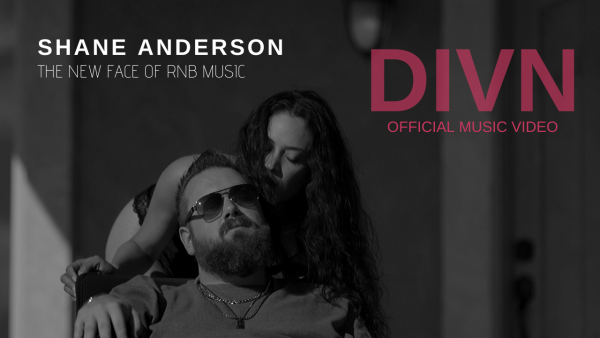 8
0
Share REPORT THIS
From an early age, producer/singer/songwriter Shane Anderson has been crafting music destined for bigger things. Having experience both as a producer and artist, Shane knows exactly what it takes to build an unforgettable and captivating song, just like his deeply emotional song, “Prisoner of War” in which the listener can experience his moving melodies and intimate storytelling of a soldiers struggle with PTSD. Shane’s vocals are instantly hypnotizing, the way his warm vocals drip like gold onto every track he creates like his sexually driven song “3AM”, is unlike anything else that can be found in today’s R&B music landscape…a chameleon of sorts Shane is unique and captivating because you would never think that RnB flowed through his veins at first glance but coupled with his extraordinary melodies are his incredibly relatable lyrics that flow into the hearts of everyone who listens. It’s no surprise how Shane’s music has traveled far and wide, reaching over 2.5 million plays on the now defunct Myspace and having had several placements on networks and shows to include “The Kardashians” “MTV” “BET” & “OXYGEN” his music is unstoppable and will only continue to flourish as he focuses on releasing new, engaging and spellbinding songs.

With Sac Town Being known For The Current Hip-Hop Scene. Shane Anderson Is Looking To Change The Dynamics On Music And Visuals With His Highly Anticipated Single "DIVN". With Strong Replay Value And Production Value DIVN Is Refreshing To Watch. With The Music Industry Being Wash Down With The Same Approach On Music Videos It's Just Great To See A More Simple approach. Not To Mention The Female Within The Video Was Eye Candy As Well. Shane Has An Opportunity To Capture The Eyes Of Many With His Exceptional Talents. Please Check It Out For Yourself And Let Us Know What You Think...