Sean Delaney : The Man Behind The Lion 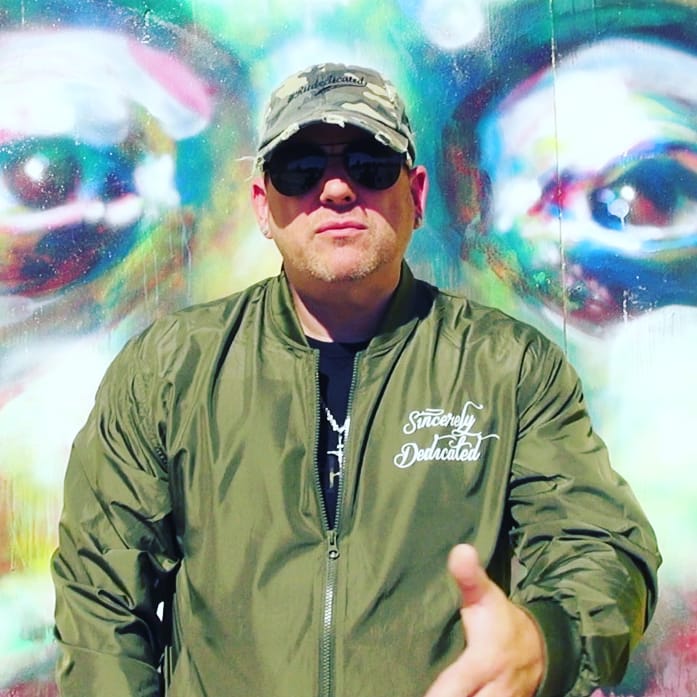 When Sean Delaney came on the scene in 2014, he knew about the uphill battle he would face along his journey. He knew that he would be scrutinized for his “90’s” style flow. He knew he would be stereotyped as “just another white rapper.” He knew that he would have to work extra hard to get seen in the saturated music industry world. Did that stop him from making and releasing 10 albums independently? Absolutely not.

Now Sean is back with another lyrical masterpiece entitled “Heart of A Lion”. A six-song EP that will be followed up by his full-length 11th Studio Album with the same name. The album features incredible songs like Destinys Callin featuring David Je, a Grammy Nominated Singer in LA, and The Journey featuring top-tier Country Rock Singer Jason Adamo. It has the sound of a lyrical veteran with contagious melodies and uplifting messages that will surely leave you loving every second of it. Producers on the project include up-and-comer Habit Tha Creature, and known producers like Anno Domini, Ryini Beats, and MDub Productions.

Sean wants to make sure this time around he gains the attention he deserves along with his music. His social media is growing exponentially every day and he continues to build connections and create lanes that will only propel the success of his seasoned career. When it comes to Dedication, Persistence, and a drive to win – Sean displays the soul of a true independent champion and a Heart of A Lion.

Born in Hudson, NY., Sean Delaney is also known as SDot is an Irish/American Rapper and Musician. He is a driven, passionate, and charismatic artist and entrepreneur with a unique approach to his blend of hip-hop. He has always approached his brand as a positive movement to try and help people understand the significance of being inspired, passionate, and dedicated in life. He even created his own fashion line Sincerely Dedicated Co. to represent his love of being dedicated.

His many accolades include opening up for talents like Slaughterhouse, the late Sean Price, and the late Legend DMX.

He has a string of awards as a songwriter including the New York State Excellence Award for his lyrics on “Open Your Eyes”, which was the first-ever Hip hop song on Autism. The video reached a quarter-million views before going viral was an actual thing. He was given a front-line pass for his songwriting ability for Season 9 of America’s Got Talent and has performed all over the country since coming onto the scene in 2014.

He has released numerous tracks and albums independently under his indie label Hud City Entertainment which is now Rock Your Weird Entertainment.

His next plan is to hit the scene hard with new songs that are relatable, catchy, and worthy to be amongst the most elite in the industry. When it comes time for a full-length album or EP he is surely not to disappoint.

His sound is all about connecting with his fans through high-energy release, uplifting melodies, and an inspired personal flow that has been mastered throughout the course of his career.